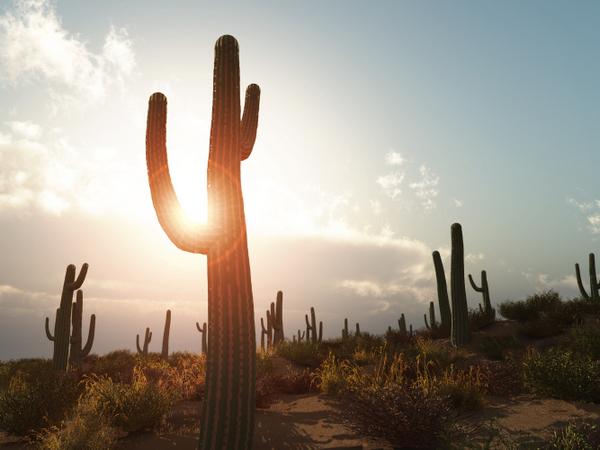 Arizona’s solar industry won a victory last week, but how big of a victory remains to be seen.
First, the good news: The Arizona Corporate Commission rejected a request from UniSource Energy Services to get rid of net metering and impose demand charges on new residential solar customers. Following this decision, Arizona solar consumers will continue to receive retail rate on their net metering, but will see a slight increase in fixed charges that will be applied to all customers.

The utility, UNS Electric, serves only 93,000 customers in southern Arizona, but the victory for solar was seen as an important one, largely because the Salt River Project, one of Arizona’s largest utilities, succeeded in a bid in late 2014 to put a $50 fee on solar customers. The new rate sent a jolt through the state’s solar industry, which lost a quarter of its jobs in less than a year.

After failing to get a similar rate hike approved in 2013, the state’s largest utility, APS, has continued to fight for fees on solar customers. Negotiations recently broke down between the utility and the solar industry. Any rate changes must be approved by the commission.

So it was greeted with a sigh of relief when the commission did not grant UNS Electric a similar decision.

But this decision doesn’t end the debate over net metering or demand charges. The ACC opened a value of solar docket last year to better understand this cost-shifting debate between utilities and the solar industry to inform a final decision. That will be concluded in October, and you can expect a more definitive answer regarding solar remuneration rates in the state after that concludes.