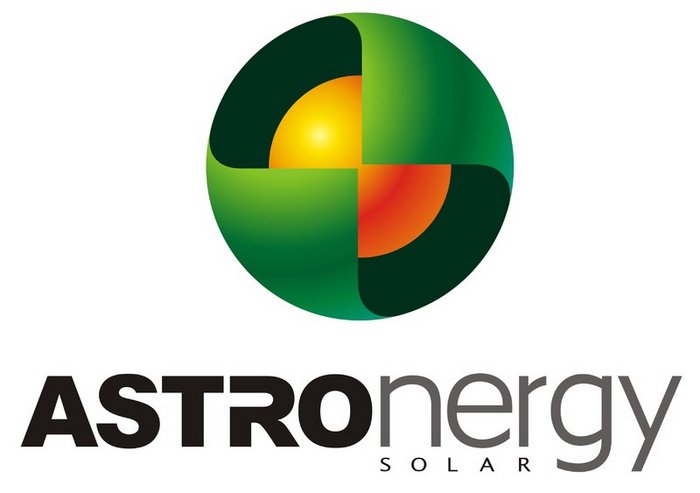 CHINT Solar/Astronergy signed a new contract with Latam’s solar energy giant, Atlas Renewable Energy, to supply 122 MW of bifacial modules to one of their projects in Chile by 2020. The increasing energy demand in Latin America, mainly in highly industrialized countries such as Chile, the profitability that solar energy represents thanks to its low cost and the higher performance that the bifacial modules provide will catalyze a major shift in the already booming renewable energy sector in the region.

CHINT Solar/Astronergy’s bi-facial PV modules will generate over 400Wp per panel, which will allow Atlas Renewable Energy to significantly increase its project’s power generation capacity and efficiency compared to the generation provided by standard solar panels.

“The deal is a great milestone for CHINT and Atlas Renewable Energy. Atlas is a key customer to CHINT as it has an excellent track record and proven expertise in driving solar project development and innovation and has the second largest solar asset base in Latin America. We will put more effort in the R&D of solar cells and modules to provide better products and services to our partners,” said Dr. Lu Chuan, CEO of CHINT Solar.

“We’re excited to deploy CHINT Solar’s bi-facial panels in one of our projects, bringing enhanced solar PV technology to Chile and Latin America,” stated Carlos Barrera, CEO and co-founder of Atlas Renewable Energy. This decision goes hand in hand with Atlas Renewable Energy’s strong competitive advantage in technology innovation, as well as our interest to partner with great companies in our industry. We actively seek to stay ahead of the curve, as we continue our mission to deliver low-cost, clean energy to Latin America.”

CHINT Solar/Astronergy was established in 2006 and is specialized in PV cell and module manufacturing with a production capacity of 4.2 GWp in different factories around the world. Bloomberg lists Astronergy as Tier 1 module supplier for consecutive years and Photon Consulting has just recently ranked Astronergy as #1 player in the solar industry.

Astronergy’s Parent Company and major shareholder, The Chint Group, is a market leader in Low-Voltage products and has a strong market position in Power Transmission & Distribution sector. Founded in 1984, the Chint Group with its 30,000+ employees has provided millions of customers in 100 countries worldwide with reliable and high quality solutions for over 35 years.