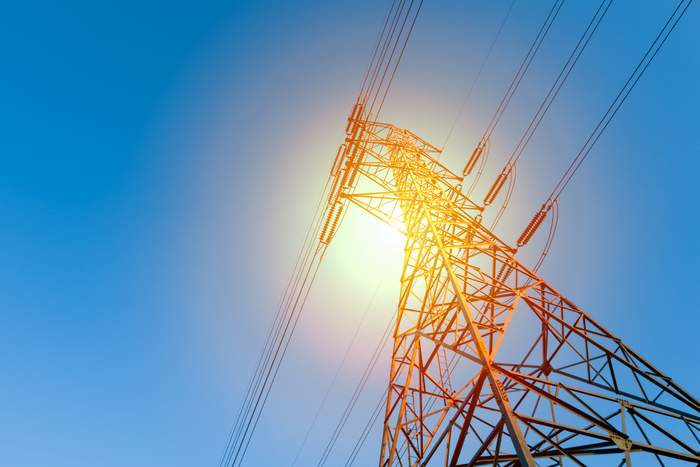 In a big win for clean local energy in California, the California Public Utilities Commission (CPUC) has agreed to include avoided transmission costs as part of the valuation of distributed energy resources (DER).

The CPUC uses the Avoided Cost Calculator (ACC) as a key tool to calculate the value of DER projects, programs, policies, and deployments and to evaluate their cost-effectiveness. Every two years, as a result of previous efforts by the Clean Coalition and other parties, the ACC methodology is now reviewed and updated to ensure it reflects many costs avoided by deploying DER.

Until now, avoided transmission valuation has been entirely omitted in the ACC for two of California’s investor-owned utilities (IOUs), Southern California Edison (SCE) and San Diego Gas & Electric (SDG&E). These omissions, which were continued in the proposed decision that the CPUC issued earlier this year for the current review cycle, were serious because deploying more DER can avoid the exorbitant costs associated with transmission infrastructure, which are the fastest-growing component of electricity bills — already often exceeding the costs of energy generation.

Transmission already costs approximately $25 per megawatt-hour (MWh) across California; over the next 20 years, the levelized cost of transmission in current dollars is projected to jump to over $50/MWh. Because that cost is currently applied to DER projects, due to the Transmission Access Charges (TAC) market distortion, the cost of DER is artificially inflated — inappropriately raising the cost of these projects by as much as 50%.

This has been a big issue for the Clean Coalition, which filed comments in early April urging the CPUC to include transmission valuation in its final decision on the ACC.

“Including the true value of the transmission costs that can be avoided through deploying DER and DER-driven microgrids is a critical part of assessing the cost-effectiveness of any DER project, program, or policy,” said Craig Lewis, Executive Director of the Clean Coalition. “Californians have already saved tens of billions of dollars in avoided transmission costs by increasing DER deployment, and we can save billions more. Importantly, the operations and maintenance costs of transmission are heaped on ratepayers for decades and account for almost 10 times more cost impact on ratepayers than the upfront costs of transmission infrastructure, which has 50-year lifetimes. We applaud the CPUC for acknowledging that the Avoided Cost Calculator should reflect these savings, and we will be fighting hard to ensure that the full value of avoided transmission costs gets reflected soon — in the ACC and in the upcoming battles over properly valuing NEM 3.0 exports and ReMAT, as well as other projects that produce local renewable energy that avoids any use of the transmission grid.”

Avoiding transmission costs by deploying more DER is easily the most effective way to save California ratepayers billions of dollars over the coming decades, while delivering an unparalleled trifecta of economic, environmental, and resilience benefits from DER.

The value of transmission costs is not static

Transmission is also one of the stacked values that could be available from dispatchable energy. This value can be paid for via a Dispatchability Adder, such as the ones the Clean Coalition includes in our state-of-the-art, market-responsive Feed-In Tariffs (FITs) and that compensate for attaching energy storage to renewables and making that renewable energy fully dispatchable — available any time, not just when the sun is shining or the wind is blowing.

Before the recent CPUC decision, the ACC already included avoided future transmission costs for Pacific Gas & Electric (PG&E). However, incomprehensibly, these costs were not part of the ACC for SCE or SDG&E. The updates to the ACC will include all three IOUs and will refine the methodology used for PG&E. All parties agree that further refinements are warranted. Pending those refinements, it is crucial that major avoided cost factors like transmission not be ignored, making this update to the ACC an important step in the right direction.