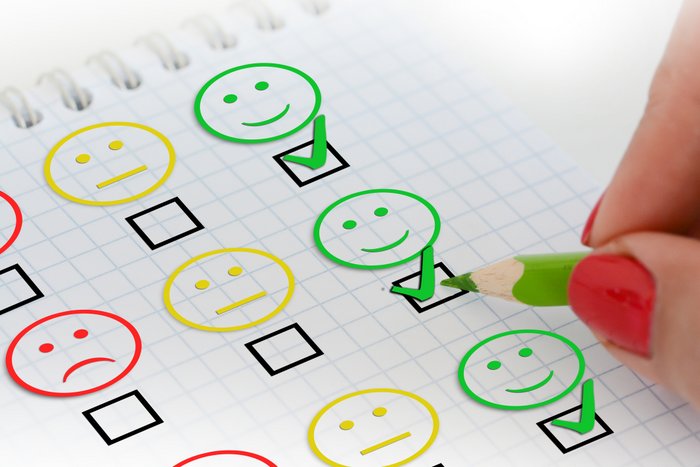 Black & Veatch just released its 2019 Strategic Directions: Electric Report, which shows power sector in need of repowering itself in an increasingly complex, multifaceted and evolving energy ecosystem. The surge of renewable energy from solar, wind and battery storage – and growing penetration of microgrids and other distributed energy resources (DERs) – has empowered consumers, testing utilities’ business models.

In the report, which summarizes the surveys of nearly 900 North American leaders in the industry, nearly half of the respondents – 46 percent – said alternative “behind-the-meter” energy supply options by customers or third parties threaten their utility business model if regulators preclude market flexibility. Forty-three percent say the threat could come from a utility’s failure to deploy its own alternative energy solutions.

“In these evolving times of the electric industry, there’s no one-size-fits-all dynamic,” said Mario Azar, president of Black & Veatch’s power business. “What’s going to be crucial is for power providers to not only have a balanced generation mix with diverse fuel sources, but to invest in distributed generation, transmission and distribution as these systems no longer operate in isolation in the world’s shifting power market.”

Some insights from the report

Despite the rise of renewables, natural gas will remain a formidable player in the global energy mix for some time. In China, for instance, where air quality concerns are driving power generation away from fossil fuel sources, the government is pursuing wider use of renewables, although its near-term road map relies significantly on liquefied natural gas (LNG) imports.

Nearly 45 percent of the survey’s respondents indicated that renewables and distributed generation are motivating utilities to retire central generation sites, with another 31 percent saying they expect that to happen in the near term.

When asked what tools or resources are most essential for the planning, engineering, construction, operation and maintenance of a more complex grid, 55 percent of respondents cited innovative system designs that allow for more system flexibility. More than half — 53 percent — cited better modeling and forecasting data and programs.

As the electrification of fleets gains momentum, it can take years to plan for and deliver the power needed to keep the fleets’ wheels rolling and move the commercial EV market to mainstream. More than half of the survey’s respondents already are very engaged with their local transit agencies about electrification. Nearly one-quarter said they’re just starting to have such talks.

Some 40 percent of respondents said the primary driver for distribution markets was that they’d serve as a “strategy for accelerating the transition to a more distributed grid model.” More than half — 55 percent — believed that DERs dominate utility service offerings in the next 15 years.

Respondents identified security education and training as the top need when it comes to managing organizational cybersecurity and physical security, followed closely by managing and optimizing security products and platforms.

“New energy continues to disrupt the electric industry as consumers, in the pursuit of energy independence, increasingly migrate toward cleaner, greener forms of power,” said John Chevrette, president of Black & Veatch’s management consulting business. “Now more than ever, utilities must recognize and embrace these challenges, rethink their business models and start planning for necessary upgrades.”