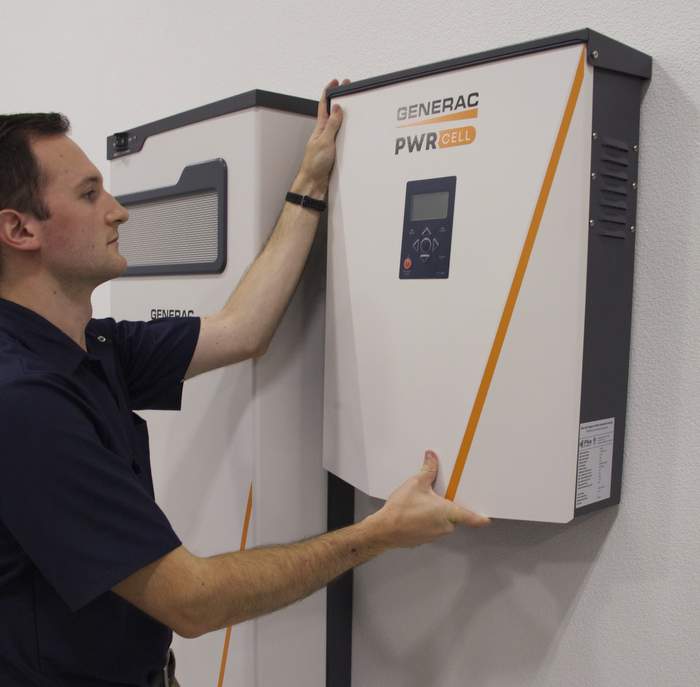 The capacity of the Generac PWRcell is the largest on the market when it comes to residential solar batteries, making it much easier to be flexibly scaled alongside a homeowner’s solar PV system. It was created in mind to time-shift energy loads during peak rate periods. Plus, with Generac’s plug & play system and being DC coupled, installation is easy.

“Utilizing solar energy in the home has many enticing benefits, from reducing your carbon footprint and energy bills to increasing the resale value of your home,” said Daniel Mello Guimaraes, CEO and co-founder.

He continued, “A well-designed and installed system of solar panels can often generate more energy than a home will use during the peak sunlight hours, which means all that excess energy is sent back to the grid for use in other homes, in return for a net metering credit. Yet, solar battery storage allows for all that excess renewable energy to be saved for later, which ultimately maximizes the benefits of solar. Solar battery storage assures homeowners a power back-up option.”