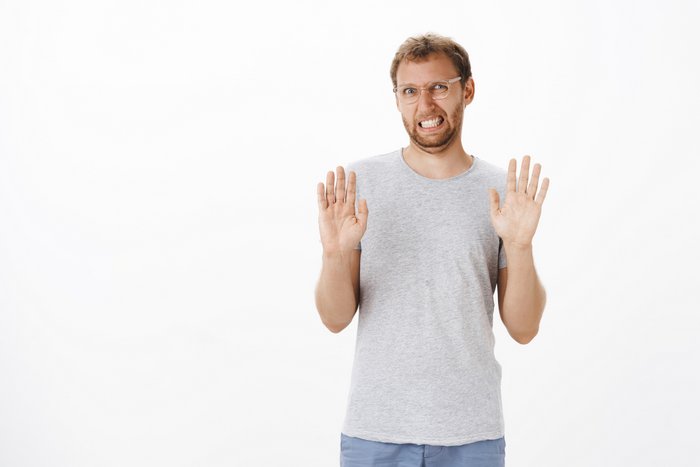 Live shot of CEC commissioners during the vote.

Not sure if you noticed, but California’s new home solar mandate is almost here (we’ve only written like 20,000 words on it so far, with more coming this week), but some homebuilders and utilities are still not that thrilled about it. Sacramento Municipal Utility District (SMUD) being the most notable after it submitted a proposal to the California Energy Commission to effectively give homebuilders an out. The proposal would allow builders to forgo installing rooftop solar by counting panels on solar farms within its territory. And not new solar farms either, they could tie their homes to projects built 5 to 10 years ago.

From the Los Angeles Times:

Approving the proposal would have set a fairly devastating precedent just before the solar mandate officially dawned. Other utilities could have lined up, had similar proposals approved and effectively worked around a now toothless mandate. And amid the wildfires and public safety power shutoffs, it just feels like not a cool time to approve a plan by a California utility that undermines policy meant to bolster energy independence.

The CEC declined to approve the proposal, which the California Solar and Storage Association (CALSSA) counts as a win.

“We applaud the Commissioners for preserving the integrity of the new home solar mandate and listening to the public, environmentalists, and clean energy business leaders,” says CALSSA policy associate, Benjamin Davis. “We look forward to working with the Commission on building smart, local energy that benefits consumers and builds resilient communities.”

But it’s just a temporary victory. In the end the commissioners had too many concerns to approve the proposal, so they voted to revisit it once their concerns are addressed.

More insight from the LA Times:

Solar industry officials said SMUD’s proposal made a mockery of the term “community solar.” They were joined in that argument by the nation’s largest home builder, Miami-based Lennar Corp., which broke ranks with the rest of the industry and urged the Energy Commission to reject the proposal.

Several members of the Energy Commission also raised concerns about SMUD’s community solar program. Commissioner Janea Scott described the broadness of SMUD’s proposal as “problematic,” saying it could lead to few homes in the Sacramento area being built with solar panels or energy storage.

Commissioner Patty Monahan noted that the program would guarantee the typical household energy bill savings of $20 per year, compared to the $35 per month that the Energy Commission estimated the average single-family home would save with rooftop solar.

David Hochschild, who chairs the Energy Commission, also said he had concerns “with the value the customer’s getting.”

“This is kind of on us, because we didn’t specify with great specificity what a community solar project actually looks like,” Hochschild said.