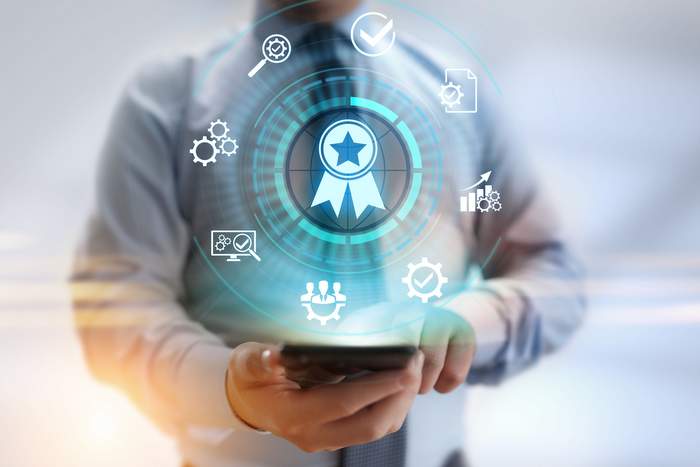 The Solar Revenue Put is a credit enhancement that guarantees up to 95% of a solar project’s expected energy output, structured as an insurance policy on solar production and revenues.