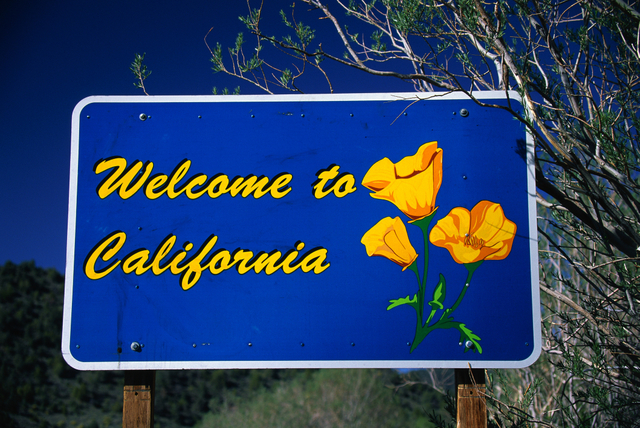 California is changing the renewable energy game yet again, sending a series of bills to the governor’s desk that will drive energy storage adoption, multi-family installs and get California to be 100 percent renewable by 2045.

For years now Bernadette Del Chiaro, executive director of the California Solar and Storage Association has said SB 700 will do for storage what SB 1 did for solar over a decade ago, “namely create a mainstream market by driving up demand and driving down costs all while creating jobs and clean energy choices for consumers.” 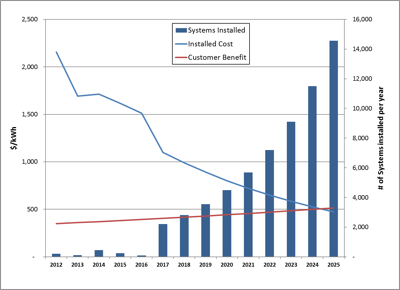 SB 700 would result in nearly 3,000 MW of behind-the-meter energy storage systems at schools, farms, homes, nonprofits and businesses in California by 2026. SB 700 would achieve these goals by re-authorizing the Self-Generation Incentive Program (SGIP) for an additional five years, extending rebates for consumers through 2025. It would add up to $800 million for storage and other emerging clean energy technologies, resulting in a total investment of $1.2 billion for customer sites energy storage. Boosting energy storage will help California achieve its goal of generating 100% of its electricity from renewable resources, as called for in SB 100.

The legislature-approved bill requires California’s electricity providers to achieve a 100 percent clean and zero-carbon goal by 2045, increasing the current Renewable Portfolio Standard (RPS) to 60% by 2030 and requiring the remaining 40% to be met by all eligible zero-carbon emitting resources. Authored by State Senator and former Pro Tem Kevin De León, this bill will make California the second state after Hawaii to set a 100% clean energy goal.

“This is a huge victory for California, as the legislature is setting the course for a secure, clean, affordable energy future for its citizens and our nation,” said Amisha Rai, Senior Director of California Policy for AEE. “We congratulate Sen. De Léon for his resolve and leadership on this bill. The advanced energy industry stands ready to make a 100% clean energy grid a reality.”

AEE supported SB 100, along with several other bills this session, including EV charging infrastructure bill AB 2127*, passed late Monday, and a bill to expand the market for advanced energy through an integrated Western grid that is still pending.

There is still work to be done though, according to Abigail Ross Hopper, CEO of the Solar Energy Industries Association.

“To make this great legislative victory a practical reality, California must begin taking steps now to deploy renewable energy on a wide scale,” she said. “That’s why we are asking lawmakers to also pass AB 893, which would require utilities to ramp up procurement of renewable resources. Without serious near-term action, ambitious long-term goals will be hard to reach. Furthermore, AB 813, legislation to create a regional electricity market that includes California and neighboring states will help accelerate renewable energy deployment in California and other areas of the West.”

A team of leading clean energy and affordable housing organizations in California will run the state’s new Solar on Multifamily Affordable Housing (SOMAH) Program. The California Public Utilities Commission (CPUC) initiative will provide up to $100 million annually for 10 years to fund solar energy installations on multifamily housing serving low-income and disadvantaged communities throughout the state, with a goal to help reduce energy bills for residents. 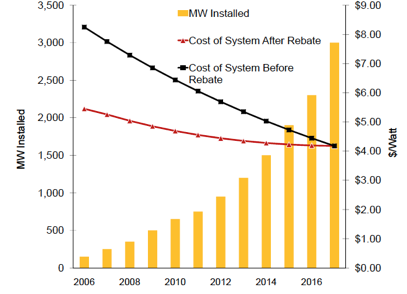 The CPUC Energy Division selected this partnership based on their long-term experience in implementing statewide renewable energy and energy efficiency programs and working with affordable housing owners and tenants to maximize participation and community benefits.

“The idea behind SOMAH is to ensure equal access to solar energy for all California households, regardless of income levels,” said Benjamin Airth, a senior specialist in distributed energy resources at the Center for Sustainable Energy. “Low-income renters pay a higher percentage of their income on utility bills, and improving access to solar means lower bills, better housing security and a cleaner, healthier environment for all Californians.”

The SOMAH Program was created by California Assembly Bill (AB) 693 introduced by Assembly Member Susan Eggman (District 13, Stockton) to help California meet its climate goals, reduce energy bills for low-income residents and ensure that clean energy infrastructure isn’t just for the wealthy. The largest investment of its kind in the nation, it provides up to $1 billion over the next decade from the state’s investor-owned utilities’ greenhouse gas cap-and-trade auction proceeds to fully subsidize 300 megawatts of solar photovoltaic (PV) panels on affordable multifamily properties throughout the state by 2030.

By comparison, over the past 10 years the former Multifamily Affordable Solar Housing (MASH) program resulted in about 34 megawatts of energy installed statewide. SOMAH will build on the many lessons learned from the MASH program, including tenant savings and workforce development.

To receive SOMAH incentives, the property must either be in a designated disadvantaged community or have at least 80 percent of its households with incomes at or below 60 percent of the area median income. The CPUC estimates more than 3,500 multifamily affordable properties across the state qualify, encompassing nearly 255,000 individual households.

AB 693 requires that SOMAH projects must provide at least 51 percent of the clean energy produced from the PV system to tenants to reduce their bills. It allows each household to receive a utility bill credit for a proportionate share of the energy generated by the building’s system under a utility tariff called virtual net energy metering.

“SOMAH will unlock the benefits of healthy, affordable energy for the underserved Californians who need it most,” said Stephanie Wang, policy director at the California Housing Partnership Corporation. “This program will also help to preserve affordable homes threatened by rising energy and housing costs.”

Technical assistance for property owners and residents is integrated into all SOMAH services, from the initial incentive application process through the post installation period during which the program will continue to provide long-term support with billing, monitoring and operations necessary to ensure system performance and energy savings.

“We also want property owners and operators to develop an understanding of other energy programs and options available for technical assistance, including energy efficiency, benchmarking, energy storage and additional improvements related to energy use, such as electric vehicle charging,” said Andrew Brooks, director of West Coast operations at the Association for Energy Affordability.

The SOMAH Program is expected to launch in late 2018.