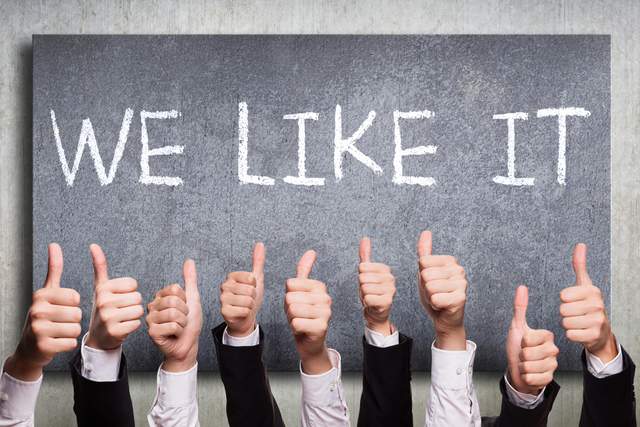 The California Public Utilities Commission (CPUC) just issued sweeping changes to Rule 21, the rules under which distributed energy resources, like solar power and energy storage, may interconnect to the grid. The revisions encompass many issues but three of the most noteworthy include:

1) the plan to incorporate data on the actual grid conditions at the locations of projects that request to interconnect;

2) an option for developers to propose project operating schedules that are based on those grid conditions; and

The Interstate Renewable Energy Council (IREC) was deeply involved in developing and advocating for many of the changes adopted and commends these efforts by the CPUC.

“Today’s changes are a major milestone that represent the culmination of many years of work,” said IREC President and CEO Larry Sherwood. “IREC has been engaging on Rule 21 since 2011 and has been involved in almost every major innovation, including helping to develop California’s Integration Capacity Analysis, which today’s decision puts into use in improving the interconnection process.”

Why this is a big deal

Interconnection to the electric grid is a critical step in the deployment of most renewable energy systems, including solar power and energy storage systems. Yet lengthy processes for interconnection approval that rely on outdated technologies can often be a barrier in the process. The updates to Rule 21 announced today by the CPUC have been years in the making and introduce several never-before-implemented advances that will significantly improve the process for adding more renewable energy to the grid.

One of the most impactful changes is the incorporation of data on grid conditions into the interconnection process. Under the changes approved by the CPUC, California utilities will begin to use Integration Capacity Analysis results when making interconnection decisions. Integration Capacity Analysis (ICA), called hosting capacity analysis in other states, is a process of modeling the electricity grid to determine the conditions on a utility’s distribution grid that impact its ability to host additional distributed energy resources (DERs), like solar or energy storage, at specific locations without the need for costly upgrades and/or lengthy interconnection studies.

“ICA is a revolutionary leap forward in grid transparency, in terms of providing customers, developers, and regulators with truly useful, accessible and in-depth distribution grid information” said Sky Stanfield, partner at Shute, Mihaly & Weinberger who represents IREC in clean energy regulatory proceedings, including the Rule 21 revision process. “This first-ever incorporation of ICA in the interconnection process is a key milestone that has the potential to reduce the guessing game in selecting interconnection locations and to vastly improve the process for clean energy customers and
developers.

Building upon this, another important change to Rule 21 provides a means for project developers to take ICA results into account in order to avoid costly grid infrastructure upgrades that could make their project financially infeasible. Specifically, project developers will be able to propose operating schedules for their projects that are tailored to the grid conditions at their project location. For example, an applicant could propose to export more energy when it supports the grid, like during California’s recent heat waves, and to curtail the energy produced by a solar project when it would stress the grid, such as in months with less energy demand. This will significantly benefit the grid, reduce the need for expensive upgrades, and lower the costs of DER deployment.

Finally, the updates to Rule 21 also provide guidance for the interconnection of energy storage projects to the grid. This is significant because energy storage has a number of unique characteristics compared to other DERs like solar. In particular, energy storage systems can be designed with the capability to limit or prevent the export of energy onto the grid altogether. This new rule provides much needed clarity for these “limited export” systems and will increase access to lower-costs methods for controlling export. It also includes the use of the most recent test standard for power control systems issued by UL.

As California grapples with unprecedented climate change impacts, from wildfires to heat waves, providing pathways to deploy more renewable energy and energy storage faster and when it is most needed will help the state transition to a lower-carbon, more resilient grid. With these changes to Rule 21, California regulators have set a new standard for modern interconnection policies that will support this goal.