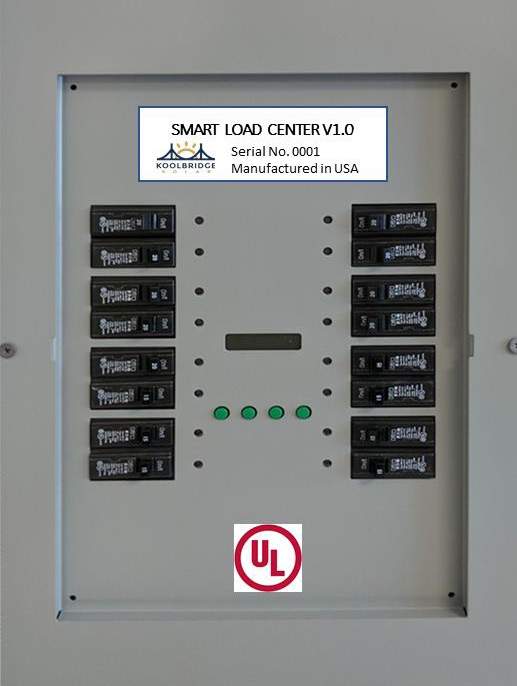 The Koolbridge Solar SMART LOAD CENTER is an intelligent breaker box that pairs with solar panels, giving the ability to prioritize solar energy as the main source to power a home. It also minimizes reliance on the electrical grid and creates a method to truly harness the unlimited power from the sun.

“We are thrilled to be the first solar installation company to offer the Koolbridge Smart Load Center. The SMART LOAD CENTER will give our customers more control and greater energy independence,” Donoghue says.

Even when solar and grid power are both available, the intelligence built into the SMART LOAD CENTER gives preference for using someone’s own, self-generated solar power by switching as many breaker circuits to solar as it can at that time. Other features of the SMART LOAD CENTER include communication with electronic devices, peak demand control, real-time appliance power usage, battery technology agnostic, energy usage tracking, and programmable time-of-use operations.