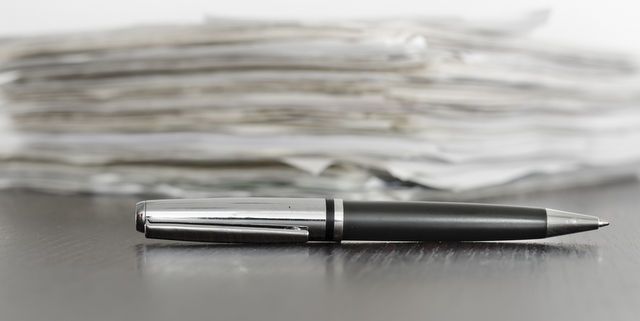 Solar leases, while diminishing in the market and will eventually give way to loans, are still the most common residential PV system funding model at this moment. They have obvious downsides for a homeowner, but a consumer watchdog group founded by Ralph Nader, Public Citizen, is calling out a less discussed aspect in some of these deals — the forced arbitration clauses. This week, the group submitted comments (PDF) to the Federal Trade Commission (FTC) urging the agency to ban mandatory arbitration clauses in solar leasing contracts.

These clauses, do not allow customers to take these third-party companies to court if a law is broken or abusive practices take place. Now, these arbitration contracts are not uncommon in many industries, despite the group’s objections to them (even though they are under scrutiny), but the issue they raise is their use in this particular industry, considering they are not usually included in electric utility service contracts. As the group states in its summary:

Public Citizen earlier this year urged SolarCity to remove arbitration clauses from standard contracts, but the company has refused.