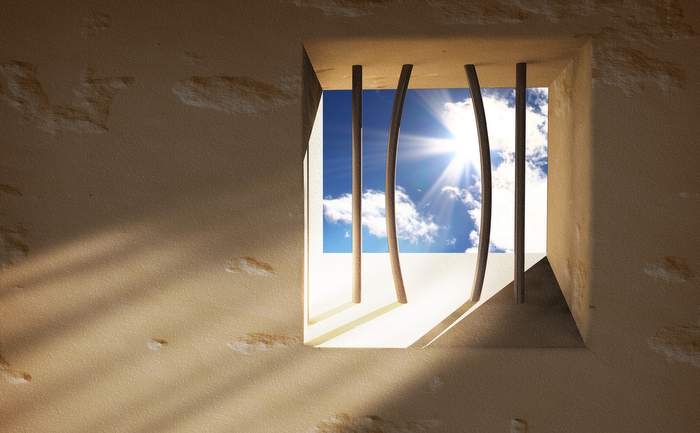 Marc Lockett entered prison when he was 18 years old, served more than 30 years for aggravated robbery, kidnapping and involuntary manslaughter. He is now 50 and entering a totally different world than 1986, but thanks to a photovoltaic program available at the Richland Correctional Institution in Mansfield, Ohio, he left prison with a certification to install PV systems through the Electronics Technician Association. Within a month, he had a job at Dovetail Solar and Wind.

From the Columbus Dispatch:

He is “very much a dedicated employee. He showed up on time. He worked,” said Alan Frasz, president and majority owner of Dovetail, who remembers hiring Lockett a little more than six months ago. It was the first time the company had hired a felon.

Lockett is one of the first success stories for what the prison’s 12-week photovoltaic program can mean for inmates re-entering society — hope. For those who can earn a living wage after learning how to install solar panels, the hope is that they will be less likely to commit violent crimes and return to prison.

Launching in 2016, only 22 people have received certification so far. The Dispatch article cites costs and sentence lengths as two obstacles (certifications expire after four years).

There are a few barriers to entry still like needing transportation to job sites (Lockett didn’t have a driver’s license) and all of the solar training comes in the classroom and not on the roof. But overall it’s a smart, practical program to give reformed prisoners a path into a trade with growth potential and a need for workers.