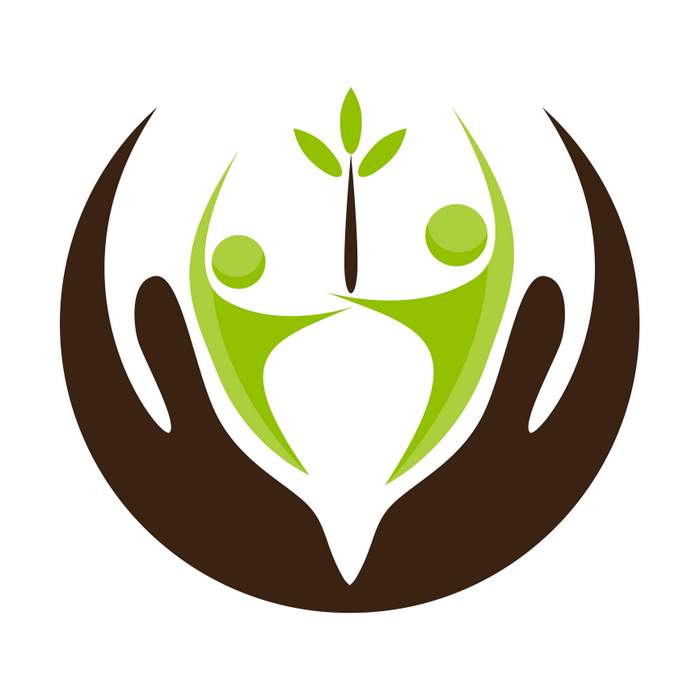 Connecticut is bucking a national trend of disparity when it comes to solar adoption among communities of color, according to figures released by the Connecticut Green Bank. The rise is due to Green Bank’s successful efforts to make solar energy more accessible and affordable for homeowners in communities of color and low-to-moderate income (LMI) households by intentionally engaging these traditionally underserved communities.

Although the number of rooftop solar installations in the U.S. has increased more than 50% per year for the past seven years, in many states, communities of color have not participated in this rapid adoption of solar. A 2019 Tufts University study found that majority Black and Hispanic neighborhoods have installed less rooftop solar compared to neighborhoods with No Majority race by 61% and 45%, respectively, while majority White neighborhoods installed 37% more.

In 2015, the Green Bank and its Board of Directors addressed an observed income disparity in solar adoption by adding special incentives for low and moderate income households to the residential solar program, which quickly accelerated solar adoption in low and moderate income communities. Recent analysis shows that this has also been extremely successful in reaching communities of color in the state.

A primary driver of democratized access to solar energy in the state has been the Green Bank’s Solar for All program. In 2015, at the same time Green Bank established its LMI incentive, the organization released a request for proposals seeking contractors to help reach underserved markets. This RFP resulted in a partnership with solar provider PosiGen and the creation of the Solar for All program.

Solar for All leverages Green Bank’s elevated incentive to offer LMI homeowners a solar lease paired with energy efficiency upgrades customized for each home including air sealing, LED light bulbs, pipe wrap and programmable thermostats. These measures are in addition to the energy efficiency measures that are installed as part of the state’s Home Energy Solutions (HES) program.

PosiGen’s Solar for All program has been even more successful than the overall RSIP program in reaching communities of color. PosiGen has more projects per home in majority Black (1275%), Hispanic (408%) and No Majority race (427%) neighborhoods than in majority White neighborhoods.

“In 2015, when we realized that all homeowners in Connecticut did not have access to the benefits of the clean energy economy, our mission compelled us to act. This study confirms that the response to our programs in underserved communities of color has been even more positive than we anticipated,” said Bryan Garcia, president and CEO of Green Bank. “Today, there are still significant opportunities for residential solar growth in owner-occupied homes across the state, and we are committed to working with partners like PosiGen to continue to make green energy available and affordable for all Connecticut neighborhoods.”