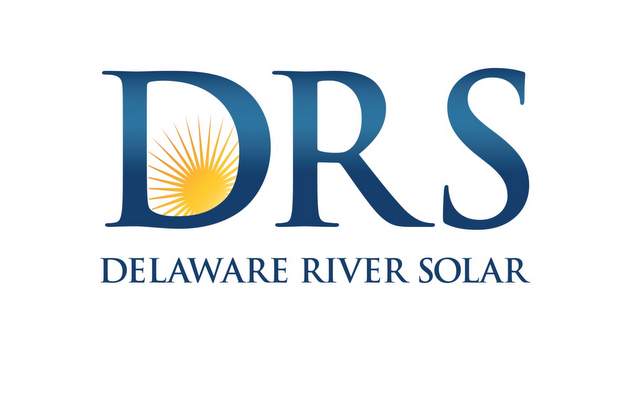 Located on Pool Brook Road, the solar array is being constructed by Delaware River Solar. Once completed, it is expected to provide enough clean energy to power the equivalent of about 400 average-sized homes per year.

“We are excited to partner with Solstice in Otsego County for community outreach”, said Cindy Menges, Delaware River Solar Community Relations Director. “Residents have the ability to save with no-risk, no cost subscriptions. It’s a win-win for all.”

RELATED: Expand the growth of community solar with factory-direct systems

The project is being supported by NYSERDA through NY-Sun, Governor Cuomo’s $1 billion initiative to advance the scale-up of solar and move the state closer to having a sustainable, self-sufficient solar industry. Delaware River Solar also received two separate financings from NY Green Bank over the past year. The first, a bridge loan of $7 million, will finance the interconnection expenses of its community solar projects, alleviating one of the significant cost barriers for developers in the community solar sector. In addition, NY Green Bank committed $55 million to participate in a term loan to finance the capital costs of Delaware River Solar’s community solar projects, which are expected to deploy up to 70 megawatts of solar. NY Green Bank’s participation creates an easier pathway forward for developers and enables greater deployment of community solar along with other distributed generation assets throughout the state.

Since 2011, solar in New York State has increased more than 1,000 percent and leveraged nearly $2.8 billion in private investments. During the months of July and August 2018, New York completed 80 megawatts of solar projects – the highest amount completed in two months in the state’s history. New York is ranked third nationally for residential and non-residential solar installed through June 30, 2018 and there are nearly 12,000 people engaged in solar jobs across the state.