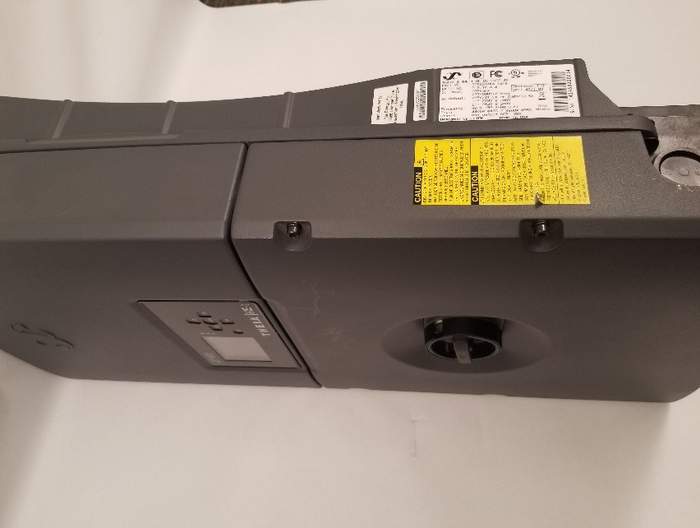 This recall involves Delta’s Eltek THEIA HE-t string inverters after the company discovered the capacitors can fail and allow heat to build up, causing the cover to eject with force from the unit and posing fire and impact hazards. The recalled inverters measure about 28 inches high by 14 inches wide by 6.5 inches deep. They were sold in four different kilowatt ratings: 2.0 kW, 2.9 kW, 3.8, kW, and 4.4 kW. “Eltek,” and the model designation “THEIA” and “HE-t” are printed on the front display panel of the inverter.

Delta Electronics has received 11 reports of the capacitors failing, including two reports of the cover forcibly ejecting off the inverter units. No injuries have been reported.

These were sold through various solar installers in Arizona, New York, Tennessee and Washington from March 2012 through May 2017 for between $2,000 and $4,000. This recall effects about 2,600