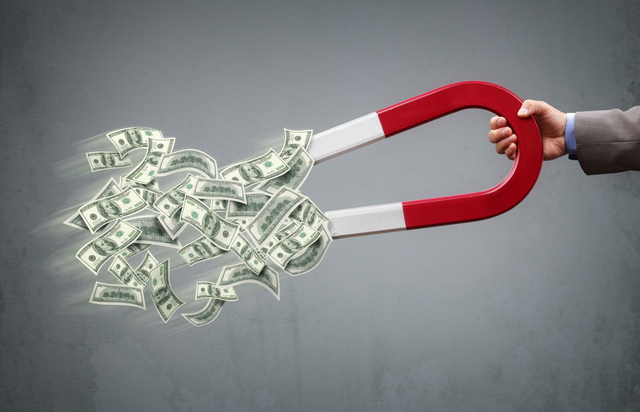 I hope it’s not morbid timing that all of these positive solar reports are coming out right before the Section trade case decision. NREL noted more sharp system cost declines in 2017, and now the U.S. Department of Energy says solar’s 2020 utility-scale solar cost target set by the SunShot Initiative has already been reached thanks largely to the rapid cost declines in solar photovoltaic (PV) hardware. The average price of utility-scale solar is now 6 cents per kilowatt-hour (kWh).

Given this success, DOE is looking beyond SunShot’s 2020 goals with an expanded 2030 vision for the Solar Energy Technologies Office. Specifically, while DOE will continue research to drive down costs, new funding programs will focus on a broader scope of Administration priorities, which includes early-stage research to address solar energy’s critical challenges of grid reliability, resilience, and storage.

“With the impressive decline in solar prices, it is time to address additional emerging challenges,” said Daniel Simmons, Acting Assistant Secretary for Energy Efficiency and Renewable Energy. “As we look to the future, DOE will focus new solar R&D on the Secretary’s priorities, which include strengthening the reliability and resilience of the electric grid while integrating solar energy.”

DOE announces up to $82 million in early-stage research in two areas:

• Concentrating Solar Power (CSP): Up to $62 million will support advances in CSP technologies to enable on-demand solar energy. CSP technologies use mirrors to reflect and concentrate sunlight onto a focused point where it is collected and converted into heat. This thermal energy can be stored and used to produce electricity when the sun is not shining or integrated into other applications, such as producing fresh water or supplying process heat.

• Power Electronics: Up to $20 million is dedicated to early-stage projects to advance power electronics technologies. Such innovations are fundamental to solar PV as the critical link between PV arrays and the electric grid. Advances in power electronics will help grid operators rapidly detect problems and respond, protect against physical and cyber vulnerabilities, and enable consumers to manage electricity use.

Awardees will be required to contribute 20 percent of the funds to their overall project budget, yielding total public and private spending of nearly $100 million. The funds provided are not grants, but cooperative agreements, which involve substantial federal oversight and consist of go/no-go technical milestones that ensure attentive stewardship of projects.