A standard change from the International Association of Plumbing and Mechanical Officials will allow for a sophisticated new design concept that allows PV installers to place panels above existing ABS plumbing vent pipes, instead of designing around them, giving installers the ability to offer more panels, increased power production and improved physical appearance for their customers. 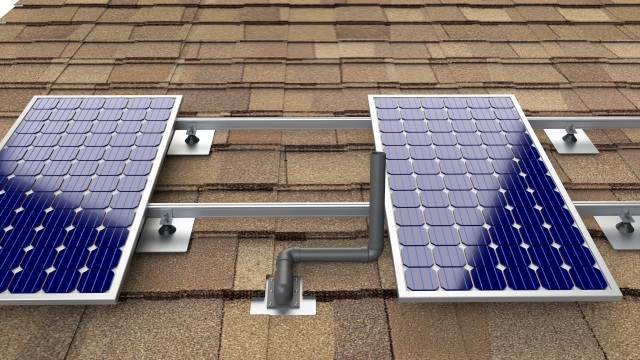 The Solar Roof Jack puts this system in compliance.

Vent pipes are a calculated obstacle in the design of a rooftop array. The most efficient design is still limited by pipes which will unquestionably reduce the percentage of panels sold and installed, as well as the amount of power produced for customers. Selling an extra panel can equal between $1,000 and $1,500 in extra income on the sale of the system.

The updated codes allow for diversion of 1.5 and 2 in. plumbing vents under PV systems using a system such as Solar Roof Jack. (Approved Sept 2016 in IBC and CBC IAPMO IGC 339 2016). The Solar Roof Jack takes into account the angle of the pipe, the angle of the roof and of the solar input available, giving manufacturers and installers more options to offer their customers.

“The current designs are costing homeowners thousands of dollars in potential lost energy production over the life of the system,” says Chris Noel, owner and inventor of the Solar Roof Jack. “There had to be a better way.” 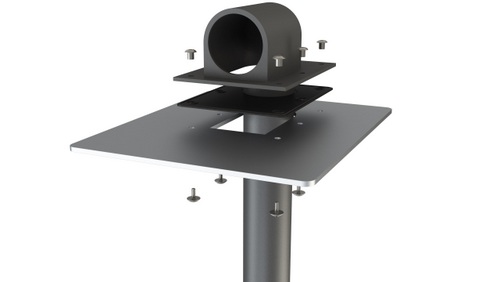 One of the primary beneﬁts is the money saving factor, both for the installer and the solar customer. Since roof vent pipes prevent a customer from utilizing a lot of their roof space, they are being limited to the number of panels they can ﬁt on their roof and therefore losing potential savings that additional panels would have generated. In addition, the installer can now sell more panels because they are no longer limited to working around these vent pipes and are able to save on labor costs because they no longer have to relocate the exposed pipes.

The current installation time of the Solar Roof Jack is approximately eight minutes, keeping crucial installation labor costs to a minimum. Cost is negligible compared to the extra income from additional panels sold and installed.