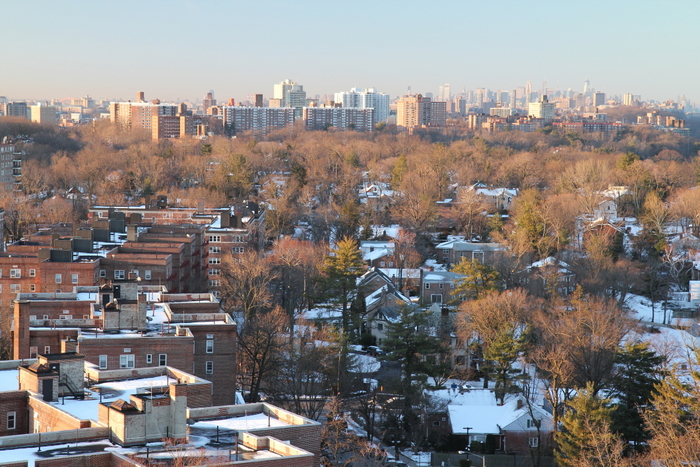 New York keeps the solar news coming. The New York Institute for Special Education in the Bronx will be the site of the state’s first solar schools project and will have solar panel arrays installed thanks to a power purchase agreement with SolarCity. This public-private partnership is the first such agreement under the Governor’s K-Solar program, which is designed to increase the use of renewable energy at public school districts and nonprofit schools across the state. As part of the agreement, the project will receive free technical assistance from the New York Power Authority and is eligible for approximately $65,000 in incentives from the Governor’s $1 billion NY-Sun initiative.

“This project is demonstrating how our collaborative, innovative approach to modernizing New York’s energy infrastructure is making a difference for New Yorkers,” said Governor Andrew Cuomo. “Through the K-Solar program, the state is enabling schools to create greener communities and reduce energy bills by taking advantage of cost-effective solar power. As schools begin to realize the utility savings to be had through this program, they can begin to put those dollars back in the classroom where they belong.”

K-Solar provides registered public and private schools with free ongoing advisory services, solar site assessments and energy analysis, technical and administrative support and an expedited permitting process. Since it launched last year, school districts in 59 of the State’s 62 counties have registered with K-Solar. The initiative is a public-private partnership between the New York Power Authority and the New York State Energy Research and Development Authority in collaboration with competitively-selected private sector solar developers.

Lieutenant Governor Kathleen C. Hochul said, “Under Governor Cuomo’s leadership, New York is showing the nation and the world what is possible by taking historic actions to reduce emissions. Providing cost-effective access to solar energy at hundreds of schools is a major step forward, not only for educators, students and their parents, but also for communities across our great state. This will propel New York State to the forefront of the new green economy and bring the potential for thousands of new jobs.”

K-Solar works in tandem with Community Solar NY, a program launched last year to encourage projects known as “Solarize” campaigns—community-organized efforts to gain a critical mass of area homes and businesses to install solar and share significant cost savings. Both programs are a part of Governor Cuomo’s $1 billion NY-Sun initiative to significantly expand the deployment of solar power statewide.

Schools interested in registering with K-Solar will pay no upfront costs for the installation of solar electric systems in return for signing an 18-year contract with a pre-qualified solar developer—either SunEdison or SolarCity, depending on the region–to buy the power that the solar panels generate. K-Solar guarantees that districts will pay below prevailing market rates over the term of the contract, providing greater certainty about their energy costs over an extended period. The program is expected to help schools save money, lower their carbon footprints, provide educational opportunities for their students and further the installation of solar energy in communities.

New York State Chairman of Energy and Finance Richard Kauffman said, “Scaling and building solar power in our schools creates a gateway for bringing solar into our communities more broadly. Once residents and business owners see the benefits of solar, they become much more likely to make the move themselves. The K-Solar program gives us an opportunity to start meeting Governor Cuomo’s ambitious clean energy targets right away while also accelerating the process through rapid adoption elsewhere.”

K-Solar is a core component of New York’s Reforming the Energy Vision strategy and supports the Governor’s requirement that New York State meet 50 percent of our electricity needs with renewable resources by 2030.