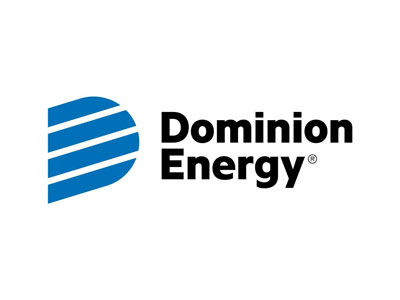 Dominion Energy’s acquisition of these projects supports its commitment to expand its renewable fleet by 3,000 megawatts under development or in operation by early 2022. The effort was enabled by the Grid Transformation and Security Act of 2018.

The two projects will take about two years to complete and will generate approximately 720 jobs. Construction will commence in early 2019 for Colonial Trail West Solar, allowing the project to reach commercial operation in December of 2019, and allowing Spring Grove Solar I to reach commercial operation in October of 2020. The solar projects will provide direct and indirect economic benefits to the Commonwealth of Virginia of approximately $115.9 million.

“We are excited to have such a strong and proven owner of solar projects here in the Commonwealth of Virginia acquire these two exceptional solar projects from Urban Grid and are pleased to be able to assist Dominion Energy with achieving their renew-able energy goals. Urban Grid would like to thank the many individuals that made these projects possible and would especially like to thank Surry County, Virginia for their support and cooperation throughout the development process. Urban Grid looks forward to continuing to bring quality development projects and economic benefits to the Commonwealth and the mid-Atlantic,” said Frank DePew, President of Urban Grid.