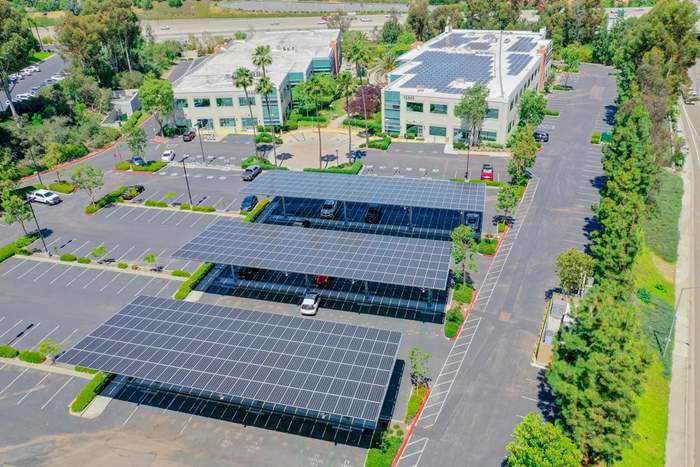 The carport and rooftop solar installation combined are projected to offset over 374 tons of carbon each year, contributing to the more than 567,000 tons of CO2 offset by Cox Enterprises since 2007 as a part of the Cox Conserves program.

“Sustainability, and driving positive environmental change, are core to the way Cox does business. We’re excited our largest California facility is spearheading the use of solar power and battery storage to reduce our carbon footprint in the region,” said Sam Attisha Senior Vice President and Region Manager for Cox Communications in California. “This solar project will generate almost 20% of the building energy usage and moves us closer to Cox Enterprise’s goal of sending zero waste to landfills by 2024 and to being carbon and water neutral by 2044.”