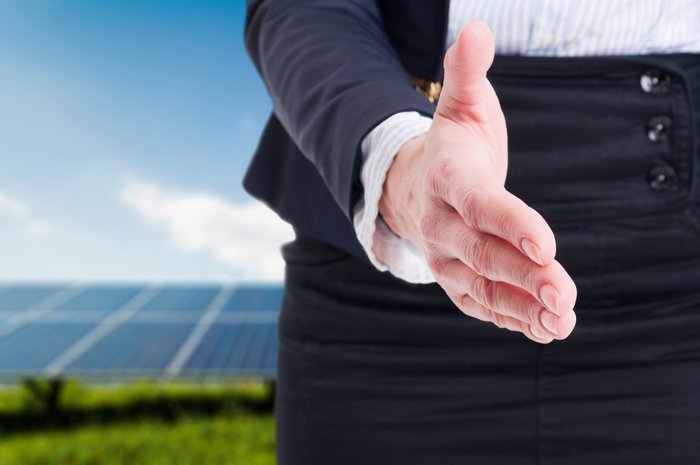 While we were waiting for Santa, EDF Renewables North America signed a 20-year Power Purchase Agreement (PPA) with CleanPowerSF for a 100 megawatt (MWac) tranche of the Palen Solar site known as Maverick 6 Solar Project. The project expects to come online by the end of 2021 and deliver enough clean electricity annually to power 49,000 average California homes.

PPAs awarded for the site to date are as follows:

CleanPowerSF is a not-for-profit program operated by San Francisco Public Utilities Commission. The program launched in 2016 with a mission to provide San Francisco residents and businesses with the choice of having their electricity supplied from clean, renewable sources at competitive rates. CleanPowerSF now serves more than 376,000 customers in San Francisco. With a 96 percent participation rate, the program is popular among businesses and residents.