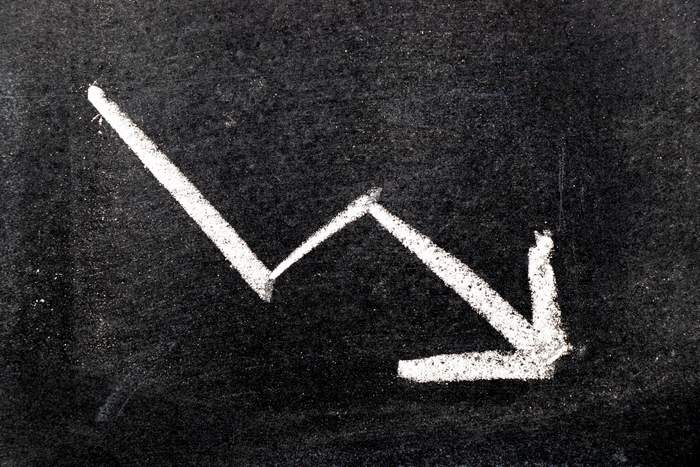 Investor website Motley Fool noticed that First Solar’s stock was taking a hit last week (9.8% as of their alert) and they traced the reason back to British investment bank Barclays Capital, which “downgraded First Solar two notches — all the way from overweight to underweight, assigning a target price of $49.”

Why did Barclays downgrade First Solar? From the Motley Fool analysis:

What prompted the downgrade? To date, First Solar has demonstrated “an impressive ability” to book shipments of its Series 6 photovoltaic modules years ahead, Barclays said. Regardless, a review of industry data on 5,000 solar projects in the works or already completed tells the analyst that First Solar’s business is now “in trouble.”

Specifically, Barclays says the company’s systems business has lost 80% of its U.S. market share, TheFly.com reports, as competitors NextEra Energy, Electricite de France, and Invenergy steal away First Solar’s utility-scale business. Although First Solar’s module production business appears to be doing fine, the analyst thinks this “rapidly declining share” of the solar project market is reason enough to downgrade the stock over the near and medium term.

So, take that for what it’s worth, but Barclays also made sure to note this had no bearing on its outlook for U.S. solar industry in general, just a shift in who they see as winning it right now.