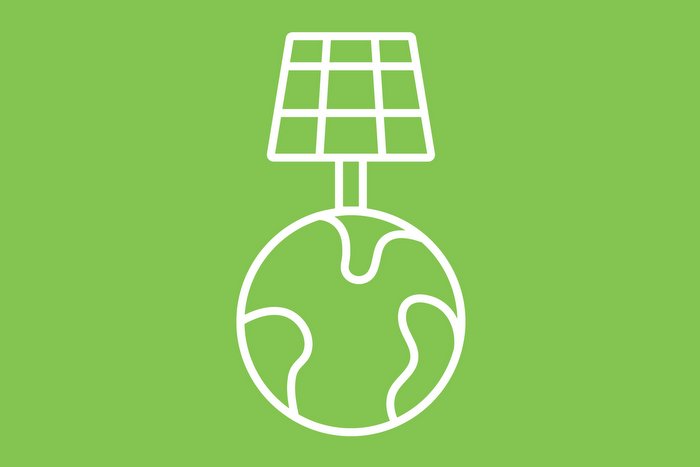 The solar energy market is predicted to increase at a CAGR of 20.5% from 2019 to 2026, and account for $223.3 billion by the end of 2026. Although climate change is the primary reason why solar energy is gaining popularity, Andrius Terskovas, head of business development at Sun Investment Group (SIG), a European solar plant developer, sees these five trends driving the sector in 2020.

SIG was founded in 2011 as an investment management and development company focused on solar energy assets within investment-grade markets. It has extensive experience in developing solar power projects across Poland and the Baltic region.

Artificial intelligence helps energy providers and consumers regulate and reduce waste by collecting data and optimizing energy consumption. Despite consumption management, AI can also prevent emergencies and provide disaster management. Advanced devices like smart meters and energy collectors are built in a way to record changes in meteorological conditions and temperature. It facilitates anticipation of emergencies and can automatically adjust its settings.

Blockchain infrastructure is built to eliminate the middleman, which benefits solar energy consumers. It does not only make renewable energy cheaper and more accessible but can also allow individual households to control their energy consumption without overpaying for public services.

Although blockchain technology is associated with the financial sector, it can improve information sharing and smart device utilization and make it more secure, which also leads to improved building management systems (BMS).

New generation distributed energy resources such as solar panels or wind energy generators can be used in private households and help consumers gain more control over their energy usage. These devices can be installed in houses, and even in apartment buildings. Therefore, users can generate as much energy as they want and sell residual to energy suppliers.

“In theory, there are numerous plans and commitments for clean energy usage, but when it comes to practice, not all countries can meet growing requirements. In some countries, we see a gap between households that are still using coal or gas and those that choose more sustainable solutions such as solar or wind energy. Energy distribution devices could help private homeowners make an impact and accelerate changes within a country,” Terskovas says.

Solar energy accessibility increases grid parity because as the more private households can install private energy generators, it becomes cheaper. In 2020, the market is going to see changes in prices, which means that solar and other renewable energy will become more affordable than traditional energy sources, such as coal or gas.

Technologies like AI, IoT, and blockchain have a lot to do with making solar energy more “user-friendly” and bringing energy generation and consumption to a more individual level.

Climate change isn’t a personal matter anymore, it’s a global threat that has to be taken seriously. Therefore, governments around the world are joining forces to alleviate the aftereffects of climate change and push environmental policies. What we can see in 2020 is that more elections will be influenced based on promises to tackle climate change.

One of the examples of such efforts is the European Union Renewable Energy Directive. The directive took effect in 2018, to encourage the Union’s leaders to take action and prevent climate disasters. Its main goal is to fulfil 20% of energy usage within the Union with renewable sources.

“Although 20% doesn’t sound like a lot, it’s a significant challenge for many countries. We can take Poland as an example. Even if the country keeps pushing new policies, on an individual level, people still use outdated and unsustainable energy sources such as coal or gas. What we can do is to make solar and other renewable energy sources more available for individuals. Make it user-friendly and switch the position from someone else’s business to a personal matter,” added Andrius Terskovas.