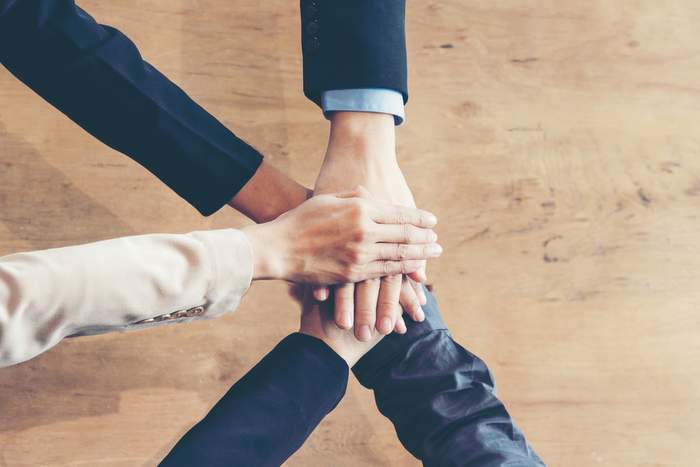 A team of solar industry veterans (Evan Riley, Dylan Dupre and Michael Kremer) have launched White Pine Renewables, a renewable energy development company focused on long-term power purchase agreements for commercial, industrial and public-sector customers — projects ranging from 1 to 20 MW. White Pine will originate, develop, finance and operates projects throughout the U.S., with key areas of focus in California and the Midwest.

White Pine Renewables is currently overseeing 10 MW of solar projects under construction that are on schedule to begin operation in 2020 and is developing an additional 50 MW to build next year.

“The behind-the-meter and regional utility-scale solar markets represent an exciting opportunity to harness renewable energy to help businesses and municipalities save on electricity costs in a safe, clean and reliable manner, while also presenting an exciting growth opportunity for investors seeking strong market returns and an impact on climate change,” said Evan Riley, CEO of White Pine Renewables. “White Pine brings together a world-class team that understands solar development, technology, financing and operations. We provide a strong value proposition to our customers and financing partners, while helping stakeholders achieve their environmental goals.”

Prior to founding White Pine Renewables, Riley built and led Cypress Creek’s development organization and was responsible for bringing more than 2,000 MW of solar from concept to completion across 150 projects nationwide. Kremer, who worked with Riley at Cypress Creek, was involved in more than $1 billion of capital raises across the corporate and project finance spectrum and led other key strategic initiatives in development and operations. Dupre was president and CEO of CalCom Energy, where he was responsible for more than 100 MW of BTM DG projects, earning CalCom a spot on Inc 500’s list of fastest growing companies in the U.S. for three consecutive years.