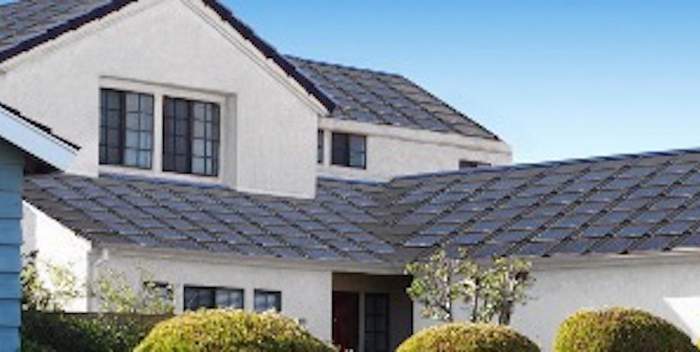 Fourth Wave Energy, a Silicon Valley based climate change solutions company, will be spinning-off its smart home technology subsidiary, GeoSolar Technologies (GST), forming two separate and independent publicly traded companies. As part of the spin-off agreement with Fourth Wave, GST will receive all commercial rights to the GeoSolar Plus technology and patents.

“Now is the ideal time for this strategic spinoff, allowing both companies to participate in the dynamic growth in the coming Green Revolution.” Stated Joseph Isaacs, CEO of Fourth Wave. “We believe the GeoSolar Plus technology will make GST a very exciting public company and give Fourth Wave shareholders an opportunity to retain an important equity position in a second fast growing company.”

What is GeoSolar Plus? Residential and commercial buildings create approximately 30% of all greenhouse gas emissions and have become a major target of climate activists on the path to a low or zero carbon future. Only 3% of the 80 million homes in the U.S. have been converted to solar powered clean energy. The GSP system is designed to significantly reduce energy consumption and associated greenhouse gas emissions in residences and commercial buildings, while improving indoor air quality by improving the building envelope, reducing energy loads and generating on-site renewable solar energy. The GSP system is comprised of a number of system components including solar/PV and geothermal and produces more clean energy than it produces with no carbon.

GST plans to move its headquarters to Arvada, Colo. there it will concentrate on the development of a national sales program to market the GeoSolar Plus system for new and existing homes.

Meanwhile, Fourth Wave has entered into a Letter of Intent to acquire DeSol Power Tiles, a solar roof system provider that manufactures and installs a patented solar roofing system of tiles in lieu of traditional solar panels. Additional details here. Fourth Wave is projecting the transaction will close in the first quarter of this year. It is expected that GST will become an important customer for the DeSol tiles in its retrofit projects.