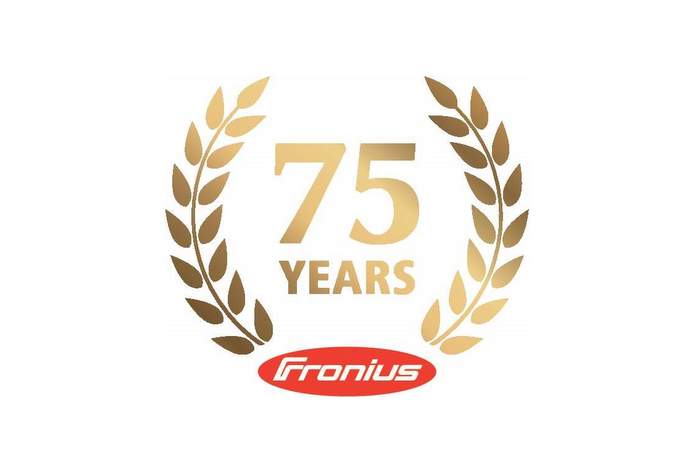 You might not expect this of a company known in our world for its solar inverter technology, but Fronius has been in business for 75 years. What began in 1945 as a one-man business based on a simple idea is now part of the industrial landscape, growing over the past three quarters of a century from a regional repair shop to a global player in the fields of welding technology, photovoltaics, and battery charging technology. And it all started exactly 75 years ago on June 20. 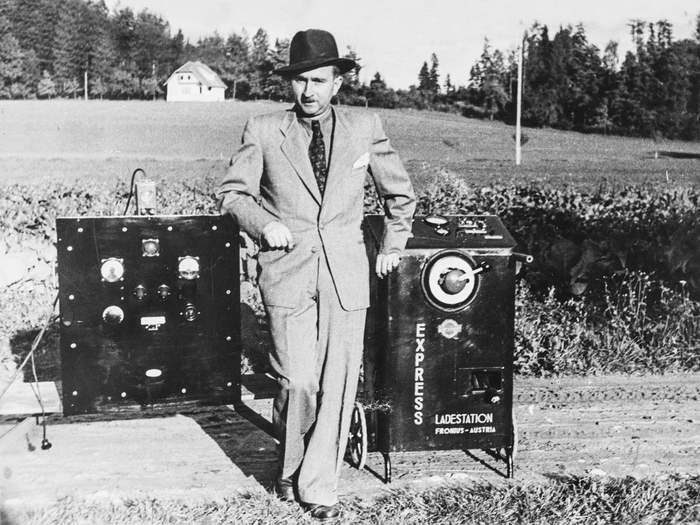 In 1945, Günter Fronius laid the foundations for Fronius International GmbH, which today ranks among the world’s leading innovators in the fields of welding technology, photovoltaics, and battery charging technology.

Günter Fronius set the ball rolling in 1945 when he started a radio and electrical repair workshop, beginning a story of success that continues to this under the stewardship of the third generation of the founding family. The business was born in the market town of Pettenbach, Upper Austria, where Fronius’s headquarters are still located. This is where Günter Fronius lived and worked after being given an old military barracks in exchange for carrying out some repair work. In those days, charging vehicle batteries was not a simple matter – something which he felt ought to change. A trained electrical engineer, he developed a solution which meant that batteries could be used for longer. “So what we are and what we stand for is based on a sustainable idea that my grandfather had,” says Fronius CEO Elisabeth Engelbrechtsmüller-Strauß, who has been managing the family business since 2012.

In 1950, Günter Fronius expanded the company’s product range to include welding transformers. Building on this technological basis, over the following decades Fronius grew into a substantial medium-sized company, which the electrical engineer handed over to his children, Brigitte Strauss and Klaus Fronius, in 1980. They launched a program of growth and international expansion that led to the founding of subsidiaries all over the world. In 1992, it was also decided to focus on solar energy as a “technology of the future”. And so, today, Fronius stands on three pillars: welding technology, photovoltaics, and battery charging technology. 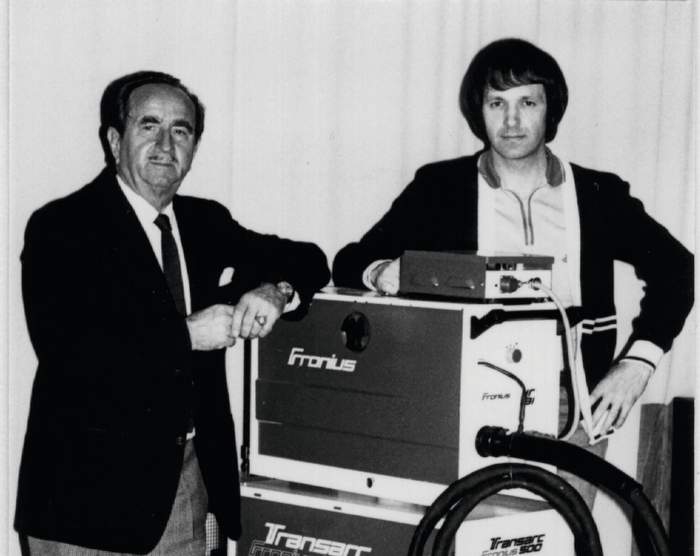 The Business Unit Perfect Charging is as old as the firm itself. Company founder Günter Fronius started charging lead accumulator batteries in the early years of the business. After numerous further developments, in the early 1990s the company switched from 50 Hz chargers to high-frequency technology for the first time. Further research lead to a real milestone in 2007 – the Ri charging process which charges the battery according to its effective inner resistance. Since then, Fronius products have automatically adapted themselves to the batteries being charged and their properties, making every charge unique. Perfect Charging is currently taking the next step into the future with lithium-ion technology, incorporating new ideas about digitalization and device networking.

The Business Unit Perfect Welding has been in existence since 1950, when company founder Günter Fronius discovered that he could melt a rod electrode with the technology used in the battery chargers. Research made great progress in the mid-1970s, culminating in a real revolution with the Fronius Transarc 500. This was the world’s first transistor-based primary switched inverter welding system, and Fronius suddenly gained major partners outside Austria. In 1998 the Transarc was replaced by the digital TransPuls Synergic (TPS), the first welding system capable of being updated. At the time, the company was also researching a new type of welding process, which would go down in history under the name of “cold metal transfer” (CMT) in 2005. Since then, it has been possible to join extremely thin materials, as well as materials such as aluminum and steel. Today, Fronius is setting a new trend with TPS/i (Trans Process Solution / intelligent revolution). This high-performance welding computer is the company’s answer to Industry 4.0 and comes into its own when used in conjunction with the data management system provided by the WeldCube Premium software solution. 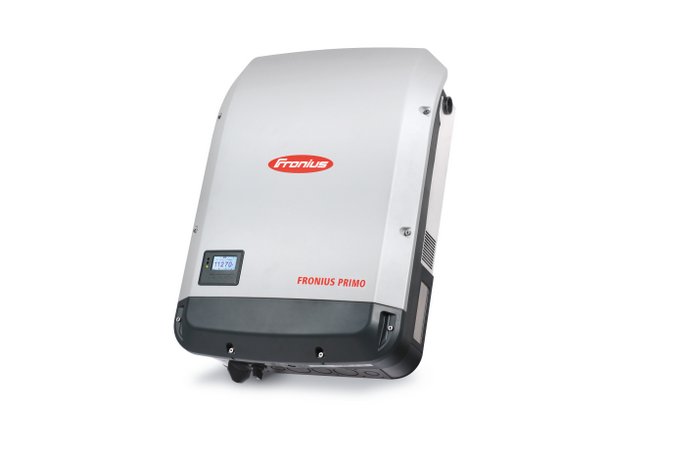 The Business Unit Solar Energy has been part of Fronius since 1992. The Fronius Sunrise inverter was launched on the market in 1995 and achieved international success within a very short time. A genuine revolution came about in 2001 with the launch of Fronius IG. This was the first inverter with a high-frequency transformer, which allows technicians to replace the PC board on site. In recent years, the business has developed from a pure inverter manufacturer to becoming a provider of solutions for the efficient and intelligent generation, storage, distribution, and consumption of energy. The product range extends from tailor-made storage solutions to photovoltaics for water heating and solar e-mobility, hydrogen production and storage, and H2 refueling infrastructure. Next step: the Fronius portfolio will soon be extended to include the Symo GEN24 Plus three-phase hybrid inverter, an all-in-one solution for comprehensive solar self-sufficiency.