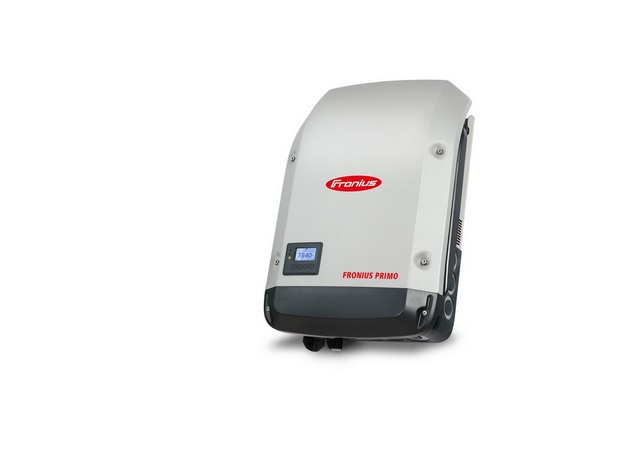 Rule 21 refers to the generator interconnection requirements of each California Investor-Owned Utility (IOU). A years-long process has been underway to update Rule 21 with “smart inverter” requirements. Rule 21 requires inverters to have new grid support functions and a new certification under UL 1741 SA. Each new inverter also gets a new nameplate label that identifies it as a “Grid Support Utility Interactive Inverter.”

New smart functions, such as voltage and frequency ride-through or soft start ramp rate, will pave the way for further solar penetration into the California grid and help to better manage the fluctuations caused by distributed energy resources (DER). These new functions have a stabilizing effect on the grid as more DER is added to it. Fronius has always been a driving force when it comes to inverters’ Grid Support Functions and has years of experience from highly solar-penetrated markets such as Germany or Italy.

The proper Rule 21 settings on Fronius inverters are easy to apply for installers, who simply select the “CAL” setup upon commissioning. “While adding more and more functionalities to the inverter, we want to make the adoption of Rule 21 as easy as possible for our installers”, says Michael Mendik, Head of Solution Management at Fronius USA.