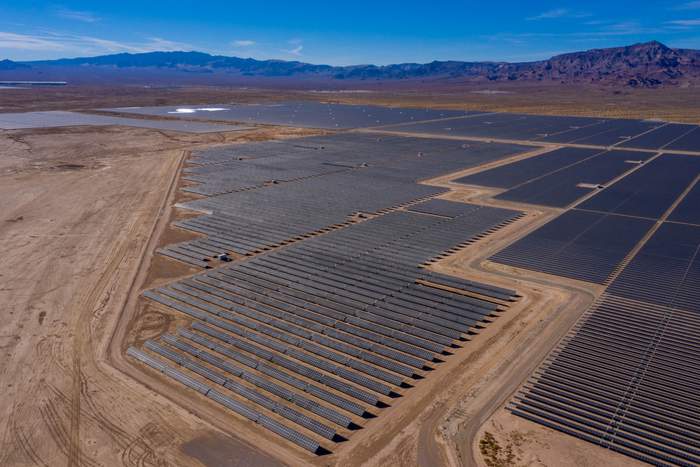 FTC Solar announced the release of Voyager+, the next generation of its single-axis Voyager tracker, engineered to provide compatibility with new large-format solar modules now entering the marketplace. The large modules entering the market are built to incorporate larger solar cells. With these larger 182 mm and 210 mm cells, the modules can achieve power output exceeding 500 watts. Voyager+ supports these larger format modules and will be able to accommodate multiple module sizes from a variety of solar manufacturers.

“We are seeing an increasing level of interest around large-format modules and are pleased to introduce this new Voyager line to support our customers,” said Tony Etnyre, FTC Solar’s CEO. “As the industry transitions to larger modules, FTC Solar is ready to deliver tracking systems that are compatible with a variety of module sizes and configurations, while maintaining our two-in-portrait format and industry-leading installation speeds,” he added.

FTC Solar is currently conducting tests at its research facility near Denver, Colorado, and will be evaluating the performance and structural requirements of a wide variety of large-format modules.

Large-format modules are expected to lower solar project development costs and improve the return on investment for solar developers. According to a Wood Mackenzie industry analysis, labor savings alone could be up to 6%, and energy production per acre will increase, with production gains depending on the module size and technology.

The transition to large-format modules is the next step forward in an industry that has been aligned around smaller standard module sizes for over a decade. The industry’s ecosystem of electrical and structural components has been developed around these modules and standardization has simplified construction, driving overall system costs down.

The new large format modules will continue to drive system-level efficiency improvements, but certain components, including trackers, must undergo design modifications. FTC Solar has been collaborating with module manufacturers to identify and implement engineering changes to support larger modules such as strengthened torque tubes and modified damping technology.

Module manufacturers are ramping up production of 500W modules with 600W modules expected to be deployed in the second half of 2021.