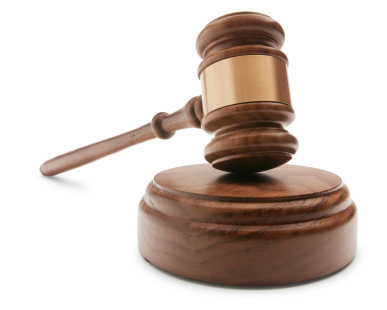 While the EPA’s Clean Power Plan is mostly seen as a win for the solar industry overall, not all of the players involved in its implementation are excited about it. Georgia Power, for one, has joined with other several energy companies across the country in support of a motion to stay the Clean Power Plan, due to what it sees as potential negative impacts on reliability and affordability of electricity in the state of Georgia.

In a filing with the U.S. Court of Appeals for the District of Columbia today, Georgia Power Senior Vice President and Senior Production Officer John Pemberton noted that, under EPA’s proposed compliance solution, the company would be required to retire 4,800 megawatts (MW) – more than 20 percent of its total capacity – of fossil fuel-fired generation by 2030. EPA’s compliance solution includes the premature closure of units at Plants Bowen, Hammond, McIntosh and Scherer, as well as Plant Gaston in Alabama.

In addition, based on EPA’s Integrated Planning Model (IPM) analysis, Georgia Power believes the impacts could include:

Based on EPA’s results, and because it takes many years to plan and implement changes, Georgia Power would have to begin activities immediately in 2016 and 2017, regardless of required state implementation plans yet to be developed. Many of the costs and impacts to reliability could not be reversed once the changes have been started under EPA’s plan.

Georgia Power relies on an established process with the Georgia Public Service Commission (PSC) known as the Integrated Resource Plan (IRP), to make long-term planning decisions on how to best meet the future energy needs of Georgia reliably and affordably. The IRP is filed every three years and includes a 20-year planning horizon. Georgia Power’s next IRP will be filed with the Georgia PSC in 2016.