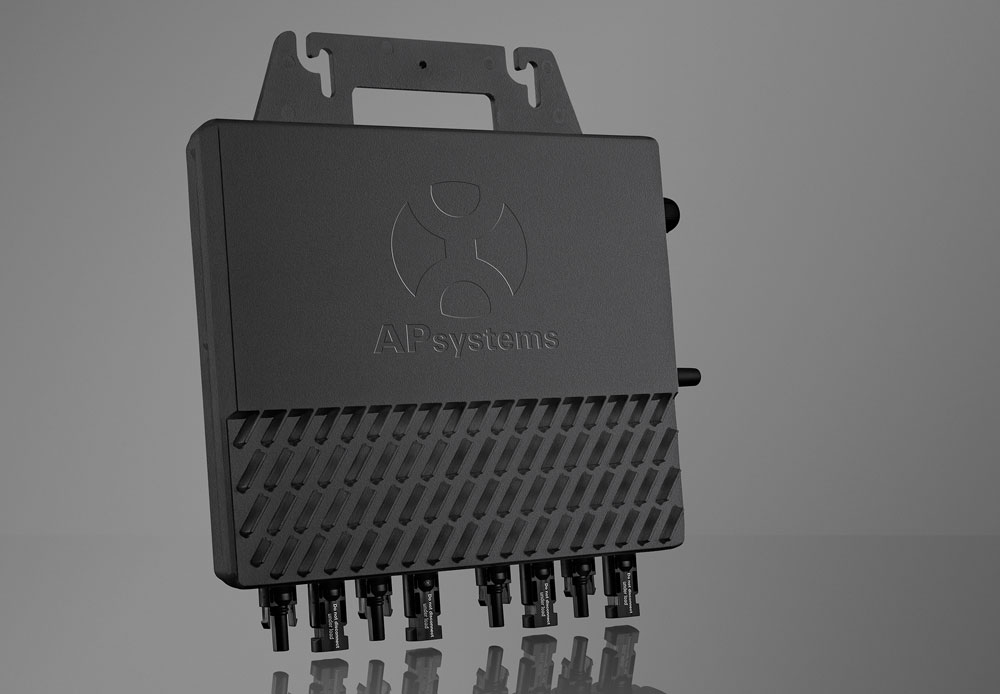 Additionally, government initiatives driving the adoption of PV installations are expected to further push the demand for solar microinverters in coming years. In terms of application, global solar microinverters market has been categorized into utility, residential and commercial.The residential sector accounted for majority of the global market in 2018 and is expected to witness a healthy growth rate during the forecast period.

Expected market dominance of the residential sector can be majorly attributed to increasing adoption of energy conservation measures for controlling the increased energy expenditure in residential applications. Over the coming years, commercial sector is also anticipated to account for a significant portion of the global solar inverters market.

Among the countries in the Asia-Pacific region, the Indian market for solar invertors is expected to capture a prominent position. Rising awareness about the advantages of micro inverters and widespread adoption of sustainable sources of energy for agriculture are anticipated to fuel solar micro inverters demand across the country.