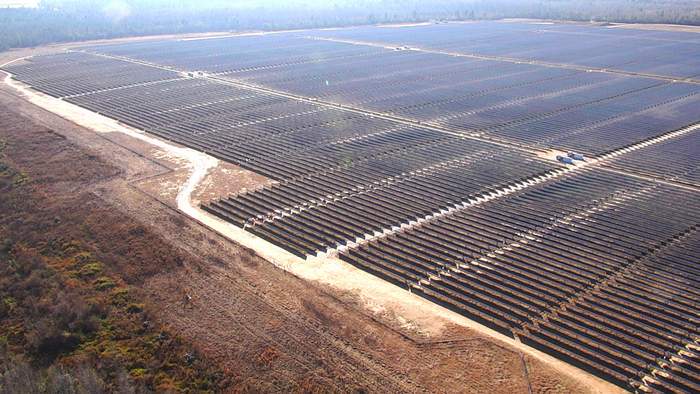 The Americas was the largest regional market, accounting for more than half of global PV tracker demand. However, the growth rate was strongest in the Middle East and North Africa. PV trackers accounted for over 25 percent of global ground-mount installations for the first time.

The top 10 suppliers continued to benefit from greater adoption of PV tracker technology, and all of them achieved higher year-over-year shipment volumes in 2018. NEXTracker continued to lead the market, for the fourth year in a row, accounting for 29 percent of global PV tracker shipments. As was the case last year, Array Technologies was the second largest supplier in the market, followed by PV Hardware, Arctech Solar, and Soltec.

In 2018, many suppliers reaped the rewards of investing heavily in international expansion in prior years, to take advantage of high-growth, utility-scale solar markets in Mexico, Australia, Egypt, Spain and other countries. Because the PV tracker market can be very relationship focused, suppliers that made early in-roads with developers and EPCs in international markets benefitted from strong global growth.

As a result, financiers and end-customers in emerging markets adopted tracking systems at a rapid rate – particularly in the Middle East and North Africa – leveraging the experience of more mature utility-scale markets.

The coming year will continue to be an exciting time for PV tracker suppliers, as they continue to take advantage of tailwinds associated with the growing adoption of high-efficiency modules and bifacial technologies that will ultimately lower the dollar-per-watt cost of PV tracking systems and improve the economic viability of the technology.

In recent years, ArcelorMittal (Exosun), Flex (NEXTracker), Trina Solar (NClave) and other large companies have entered the PV tracker market through acquisition, as the technology has matured and the installed base has increased rapidly. Global utility-scale solar installations are forecast to increase by nearly 30 percent, reaching 74 GW in 2019, which will lead even more suppliers to expand internationally and attract new entrants to the market.