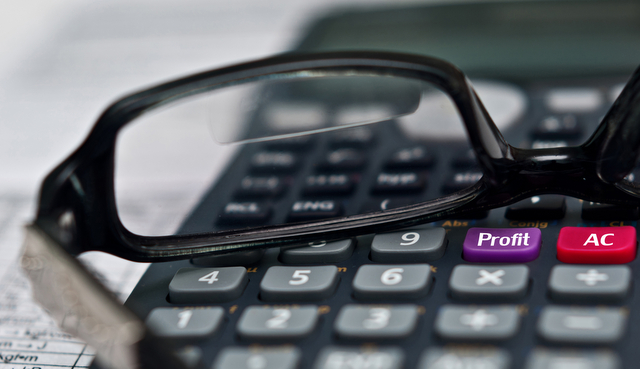 Non-hydro renewable energy will be the fastest-growing power source in the U.S. over the next decade,  according to consulting firm GlobalData. The report is not surprising considering the current environment, with installed capacity predicted to increase from 121.9 GW in 2015 to 216 GW in 2025, representing a Compound Annual Growth Rate (CAGR) of 5.9% between 2015 and 2025.

According to the company’s latest report, this strong rate of growth suggests that the current U.S. government, aware of the country’s status as one of the world’s leading carbon emitters, fully supports the growth of clean generation technologies.

However, Chiradeep Chatterjee, GlobalData’s Senior Analyst covering Power, warns that this positive forecast for nonhydro renewables could be subject to the result of the 2016 U.S. presidential election, with a Republican victory likely to mean considerable changes to present policies due to the party’s lower support for green energy projects in general.

“There are several renewable power regulations that have been implemented or revised by the Obama administration in 2015 that will aid the production of renewable energy,” Chatterjee said. “For example, the Fannie May Green Initiative provides smart energy through financing solutions, while the Weatherization Assistance Program, instituted by the Department of Energy, offers grants to improve the energy efficiency of resident low-income families. Such initiatives are positive steps to achieving green targets established by US states.”

Targets take the form of Renewable Portfolio Standards programs, state policies that mandate a certain percentage of energy supplied to consumers by a utility within the state should come from renewable sources.

“Generally, the objectives are ambitious, ranging from 10% to 40%, with a variety of target dates,” Chatterjee said. “However, there is considerable variation between individual states, as Hawaii is aiming for renewables to constitute 100% of all energy use by 2045, while South Carolina is targeting just 2% by 2021. Attitudes toward the growth of green energy differ throughout the U.S., and it must be acknowledged that other sources of power will remain dominant throughout the forecast period.”