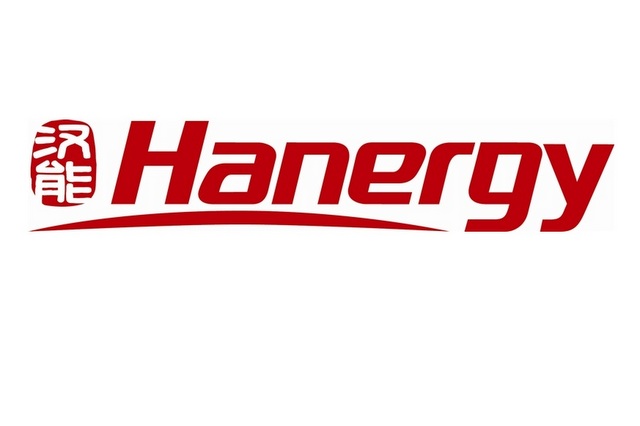 At the signing ceremony, Hanergy CEO Si Haijian said, “Hanergy’s partnership with BAIC BJEV stands as a model for cooperation between the thin film solar and the new energy vehicle industries, reflecting the push within Chinese industry to transform energy production and consumption.”

Aside from BAIC BJEV, the Green China Conference was attended by Haier, Zhong Yuan and other Chinese giants of industry. The conference was devoted to discussion of Hanergy’s Ecological City Comprehensive Solution, an effort under China’s new energy development strategy to lower urban energy consumption. This will be accomplished through reforms in macro level planning, program design, infrastructure construction and transportation services aimed at improving urban energy use. China’s efforts in this area follow similar programs undertaken in France, the Netherlands, Germany and other European countries. Similar to these countries, China has prioritized its plan to phase out gasoline powered cars.