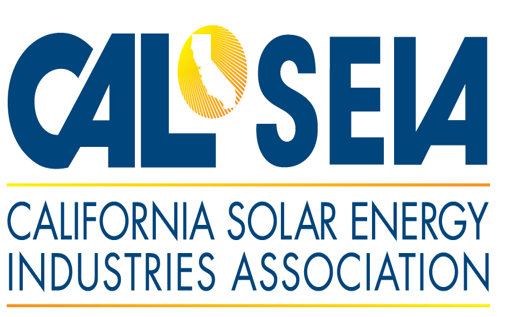 “There’s nothing more all-American than solar energy and baseball,” said CALSEIA Executive Director Bernadette Del Chiaro. “It is going to be a very special night as we celebrate decades of championing solar energy together.”

RELATED: Intersolar 2016 Preview: Check out these products making their debut on the show floor

“Intersolar is proud to be a major supporter of CALSEIA’s efforts to improve all facets of the markets it serves,” said Solar Promotion International’s Managing Director Florian Wessendorf. “We think this premier solar networking and fundraising event will be a blast for everyone,” added Daniel Strowitzki, CEO of FMMI International.

As an extra special feature, event attendees will be able to watch a live broadcast of the MLB All-Star Game, displayed on the AT&T Park jumbotron scoreboard and screens throughout the venue. Attendees can also enjoy food, beverages, dancing, stadium tours, and even batting practice in the underground batting cages.

“It is an honor for SEMI to be a part of this exciting event that will bring together hundreds of solar and electronics enthusiasts for an unforgettable evening of fun and celebration,” said David Anderson, president of SEMI Americas. “SEMI looks forward to collaborating with Intersolar and CALSEIA and providing an excellent networking opportunity for our customers.”