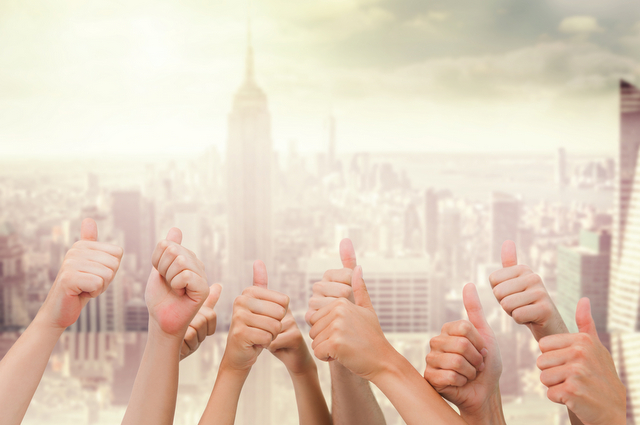 Lee’s Summit, Missouri, was designated as SolSmart Gold, marking the 200th local government nationwide to be recognized under the SolSmart program, which provides no-cost technical assistance to help communities make it faster, easier, and more affordable to go solar.

Funded by the U.S. Department of Energy Solar Energy Technologies Office and led by The Solar Foundation and the International City/County Management Association (ICMA), SolSmart launched two years ago in April 2016. Local governments that meet objective criteria are designated SolSmart Gold, Silver, or Bronze, a signal that the community is “open for solar business.” Every local government in the United States is eligible to receive no-cost technical assistance to achieve designation by SolSmart.

The 200 SolSmart designees are in 35 states and the District of Columbia and represent over 59 million Americans. The newest designees range from small towns such as Fairfield, Iowa; to cities such as Asheville, North Carolina and Shawnee, Kansas; to county governments like Suffolk County, New York. Major cities such New York City, Atlanta, Chicago, and many others have also achieved designation. The two states with the largest number of SolSmart designees are Colorado and Illinois, followed by California, Massachusetts, and Florida.

• Cut permitting costs and save money for customers. A cumbersome permitting process alone can add $700 to the cost of a single solar project. Gold-designated communities have reduced permitting time to no more than three days, which saves consumers and local governments time and money. For example, West Palm Beach, Florida started a “walk-through” permit process that takes as little as 15 minutes.

• Engage with community members to encourage solar development. For example, a SolSmart Advisor helped the cities of Goshen and South Bend, Indiana launch Solarize campaigns, which allow residents to come together to install solar at a discounted cost. Together, these projects led to nearly 100 new solar installations.

• Encourage local job growth. Solar energy employs more than 250,000 Americans, and the number of solar jobs has nearly tripled since 2010, according to The Solar Foundation’s National Solar Jobs Census. A SolSmart designation positions a city or county to bring these jobs to the local community.