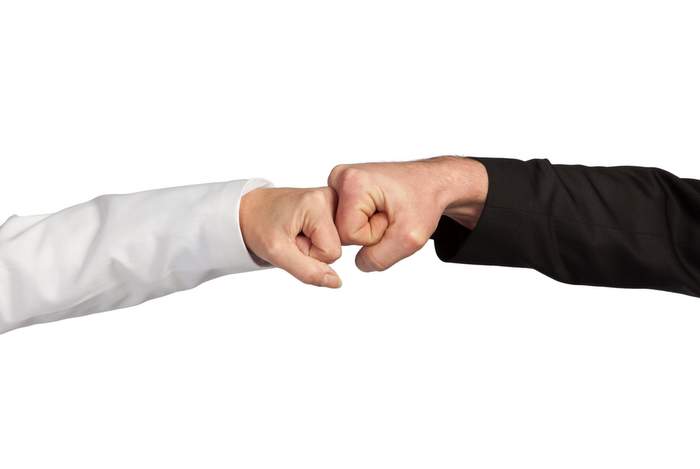 Enel, through its U.S. renewable subsidiary Enel Green Power North America, started construction of the 284 MW1 Azure Sky solar + storage project, its second hybrid project in North America that integrates a renewable energy plant with utility-scale battery storage. The project is another milestone in the company’s commitment, announced in July, to invest in renewables-plus-storage hybrids in the United States. The Home Depot will procure the electricity generated from a 75 MW portion of the Azure Sky solar project through a power purchase agreement (PPA).

“Enel Green Power is serious about storage in North America. Coming just a few months after our announcement of the Lily project, Azure Sky’s groundbreaking is yet another step forward toward a sustainable future with flexible, hybrid plants that will generate renewable power while further stabilizing power grids,” said Salvatore Bernabei, newly-appointed CEO of Enel Green Power and Head of Enel’s Global Power Generation business line. “This project is testimony to the resilience of the energy transition fueled by innovation and a steady appetite for renewable energy from commercial customers.”

Through the PPA, the energy The Home Depot will procure annually from the Azure Sky solar project is enough to power more than 150 Home Depot stores. The agreement is The Home Depot’s largest renewable energy procurement and will enable the home improvement retailer to make substantial progress against the company’s new sustainability goal to produce or procure 335 MW of renewable or alternative energy as outlined in the company’s recently released 2020 Responsibility Report.

“Our collaboration with Enel Green Power strengthens our efforts to tap into sustainable energy that’s produced off-site,” said Ron Jarvis, chief sustainability officer of The Home Depot. “Not only does it expand our energy options and reduce our carbon footprint, but when The Home Depot procures or produces energy from renewable sources, we strengthen the business case for clean power alternatives.”

Located west of the Dallas-Fort Worth area in Haskell County, Texas, the Azure Sky solar + storage project comprises a 284 MW PV facility paired with an 81 MW battery and is expected to be operational by summer 2021.

Azure Sky solar + storage’s nearly 700,000 PV bifacial panels are expected to generate over 586 GWh each year, which will be delivered to the grid and will charge the battery located in the same facility, which is equivalent to avoiding the annual emission of over 386,000 tons of CO2 into the atmosphere. The battery storage system will be capable of storing the power generated by the photovoltaic panels, while also providing services to enhance grid flexibility.

The construction process for Azure Sky solar + storage is following Enel Green Power’s Sustainable Construction Site model, a collection of best practices aimed at minimizing the impact of plant construction on the environment. Specifically, the hybrid plant is focused on the integration of regenerative agriculture and circular economy principles in the design, procurement, construction, operations and end-of-life management aspects of both PV panels and battery systems.

Azure Sky solar + storage will utilize a native and pollinator-friendly seed mix to establish pollinator habitat for the life of the project, generating both operational efficiency and ecosystem services in the form of providing monarch butterflies, honey bees and native pollinators access to a high-quality habitat. The company has previously implemented pollinator-friendly solar habitat practices at its Aurora solar project in Minnesota through a partnership with the National Renewable Energy Laboratory (NREL) InSPIRE project.