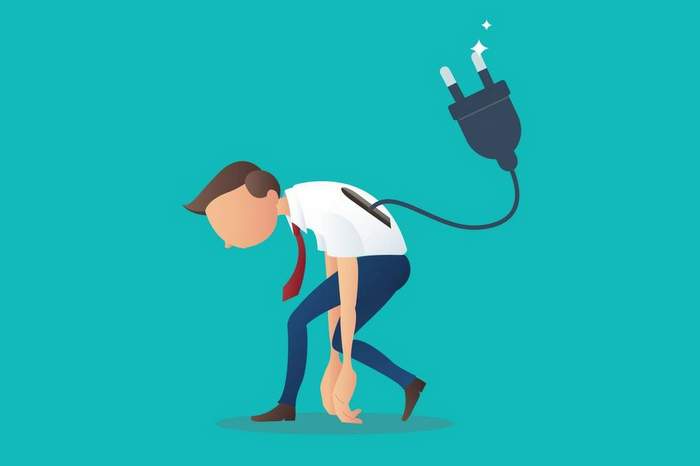 The inherent nature of energy storage systems (ESS) can become an issue at the time of interconnection in cases in which it is not classified under “generator.” Without this simple addition to the interconnection rules of the utility, longer and costlier procedures for the interconnection of an ESS may be incurred. However, this also creates another issue.

As stated in the IREC Charging Ahead Energy Storage Guide for Policymakers, classifying ESS merely as a generating source implies that the maximum power output is done 24 hours a day. This assumption is false since the ESS needs to get charged (load) during low rate periods and only acts as a generator during high electricity rate periods (discharging). Consequently, the utility may identify upgrades that would be needed to interconnect an ESS project, increasing the cost of the installation. This results in an oversizing of the distribution connection which assumes a power capacity that is never actually used.

To address this problem, utilities must offer the opportunity for the customer to specify how and when they will operate the ESS (unrestricted, export only, import only or no exchange). The utility must then use this information to address the operational constraints in the interconnection agreement. Customers should also be given the chance to use their ESS in whatever capacity they choose, without any restrictions, approaching the traditional generator concept. Solutions like this help balance reliability and safety concerns for the utility, while offering lower-cost options for customers and encouraging the energy-efficient use of ESS.

The load behavior period of ESS can also become a source of conflict between the installer and the utility. As previously mentioned, the allocation costs for generators and loads are treated differently. With loads, some costs associated with interconnection are covered by the rate base. Conversely, the entire cost of interconnection for generators must be provided by the generator that wishes to interconnect.

This creates a substantial difference in cost allocation that could hinder the development of installations, and negatively impact the sales that ESS installers can generate. Therefore, regulators must specify how these cost allocation rules will apply for ESS, especially when grid-related upgrades are needed for the charging (load) and discharging (generator) processes.

Addressing all of these issues, which can differ from one utility to the next, is time-consuming, problematic, and often costly for the installer. For customers, especially in the commercial sector, the lack of clarity and definition for the ESS can represent time and costs as well. In the end, the energy storage industry becomes affected.

Energy storage customers and developers need a transparent process that is cost and time effective. The only solution to avoid the issues mentioned above is to create common ground for all utilities related to ESS. This can be done by implementing statewide interconnection rules.

California has already stepped forward as one of the few states that has implemented not only an energy storage incentive program, or the storage procurement mandate, but also statewide interconnection rules (Rule 21) established under the Public Utilities Commission. This analyzes requests under a revised process to interconnect behind-the-meter and non-exporting ESS.

California’s interconnection rules already classify ESS under the definition of a generator and specify that the ESS load aspect would not be treated differently from other load increases of regular appliances. Other states such as North Carolina, South Carolina, Minnesota, Iowa, Arizona, Nevada, and the District of Columbia have also taken similar measures to provide further clearness in this aspect.

States can follow guidelines developed by the Interstate Renewable Energy Council (IREC) recently updated in the 2019 IREC Model Interconnection Procedures to establish statewide interconnection rules applicable for all utilities. These rules specify and distinguish ESS from generation or load categories. Only by following these patterns can we ensure that ESS installations continue to grow in the US.

Aric Saunders is EVP of sales and marketing at Electriq.