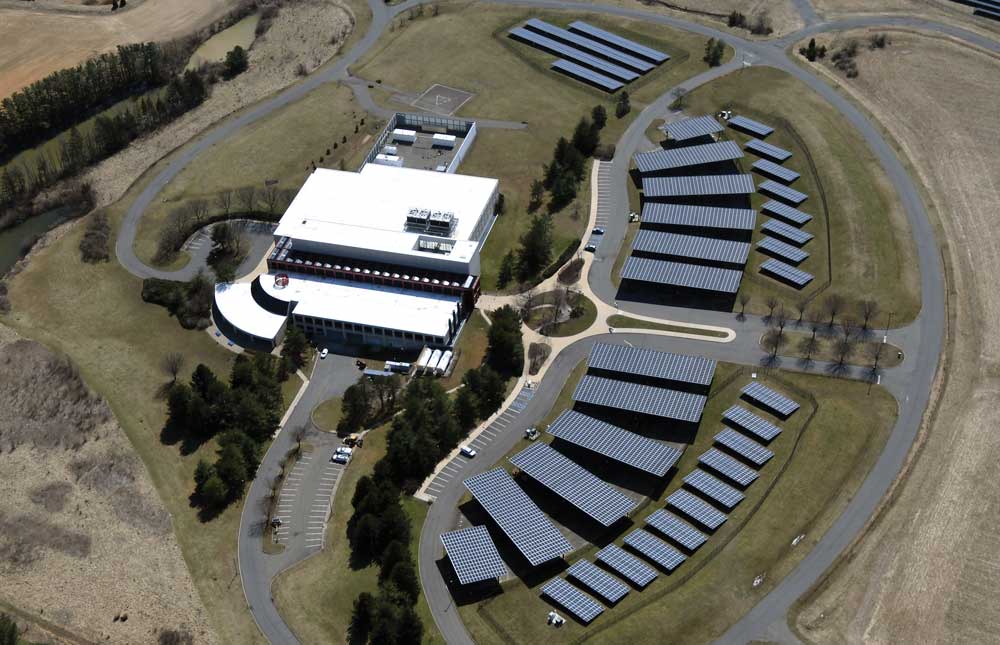 In 2008, when the investment tax credit (ITC) came into play, people had no idea what a power purchase agreement (PPA) was. Fast forward 10 years to 2018 and there is 300x growth in corporate energy procurement through PPAs. The market has matured, and a lot of different investors are trying to get smart on this asset class, which is where an organization like CleanCapital comes into play.

CleanCapital is a clean energy investment platform, launched in 2015 by co-founders Thomas Byrne, Jon Powers and Marc Garrett. CleanCapital has leveraged investments from BlackRock, CarVal Investors, John Hancock and others to acquire more than $465 million of distributed solar assets.

“We looked at where technology was working in other verticals to bring efficiency — in the fintech space, in real estate and student loans,” Powers tells us. “How can we learn from some of those lessons and bring those into the energy space?”

The result was a platform built to help them and their partners (sellers and investors) understand the ecosystem around a deal to do these transactions more efficiently. According to Power, a big key to unlocking this sector is just easing that complexity, making it easier for first-time investors to see the inherent value past all of the weeds. This is why CleanCapital’s platform is more than just a model, it’s a way to take a deep dive into the contracts, the O&M history and the production history.

“Through that we can uncover what we see as opportunities that would get missed in a lot of traditional underwriting,” Powers says.

This process and the work on their own platform has paid off. Example: CleanCapital executed a super complicated deal with BlackRock last November totaling 46 MW across 60 different projects — a deal BlackRock initially passed on.

“We ran it through our underwriting team and our platform and brought it back, and they better understood the value,” Power says. “This was their first time coming into distributed generation. We have other partners too that never invested in solar before and now they are doing a significant amount.”

An integral part of uncovering that value though is also actively creating that value (or at least making sure the project is optimized to meet its performance objectives) by managing the assets themselves.

“We take an active asset optimization strategy,” Powers says. “A lot of financial institutions will pay a third party to never have a relationship with a facility manager. Hospitals, universities, fortune 100s, military — they engage an O&M provider and asset manager who is not the actual owner, but we actively engage them. We want those relationships.”

If there are issues with a project, they can be addressed immediately, but the reasons for being involved goes beyond that. Who knows what new optimizations and value-adds (like storage or grid services) could become no-brainers down the road, building even more value for investors?

“There are a lot of investors looking at utility-scale projects because they can put a major check out the door on one deal,” Powers says. “Multi-asset DG projects are complicated, which can scare off investors, but complication doesn’t mean there isn’t a ton of value.”