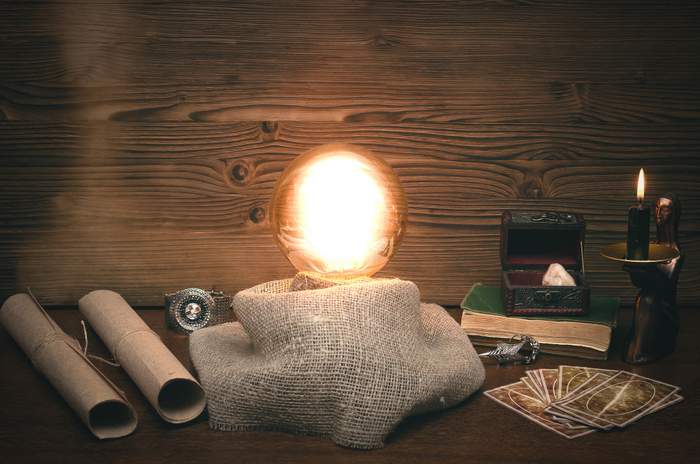 The year 2018 set a record for deployment of grid-connected battery energy storage. Global installations almost doubled, especially driven by growth in South Korea in the first half of the year. The four largest markets in 2018 were South Korea, the United Kingdom, China and the United States, together accounting for more than 60 percent of total installations.

In 2019, IHS Markit is already observing a significant acceleration in market activity driven by significant regulatory and policy developments, as well as the diversification in major applications and geographic activity.

• The market showed a strong performance in 2018 owing to project delays shifting installation from 2017 to 2018, and an uptick in the front-of-the meter segments in the United States, China and South Korea in the second half of 2018. Stronger outlooks in the United States, China and residential markets in Japan and Australia mean that the total forecast has been increased by 3.53 GW from 2019 to 2025 (compared to the previous first-half 2018 edition of the report).

• The United States will grow to be the largest market in 2019, as solar-plus-storage and peaking capacity requirements are driving procurement.

• Historically, specific countries were dominated by utility-scale projects (United States) or behind-the-meter residential installations (Japan or Germany). However, IHS Markit predicts a more even split between sitings to evolve. Stronger drivers for renewable co-location mean that IHS Markit expects front-of-the-meter installations to account for more than 50 percent of annual additions over the forecast period.

• Pressure on Li-ion battery prices has softened at the start of 2019 as cobalt prices have decreased, new production capacity has come online and a continued shift towards lithium iron phosphate (LFP) has influenced global average pricing. Supply, especially in Europe, remains constrained, as total demand for Li-ion batteries continues to accelerate in the stationary and electric vehicle (EV) markets. Li-ion is the most cost-effective technology, but as long-duration applications are becoming more valuable, alternative technologies will become more competitive.

1. The solar-plus-storage market is flourishing, kickstarted by the investment tax credit (ITC) in the United States and renewable energy credit (REC) multipliers in South Korea.

2. Virtual power plants are moving from pilot and demonstration phases to real deployment, as software companies are acquired and integrated into utility business models.

3. Fire safety and the development of internationally applicable standards are becoming key challenges for the industry.

4. Exploiting synergies with the growing demand of EVs will be crucial for the growth of energy storage.