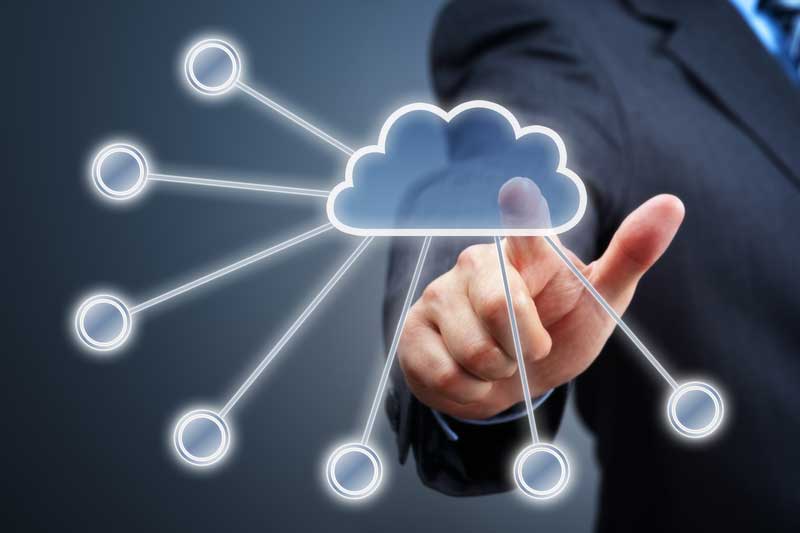 Monitoring systems have become an integral and ubiquitous component to any well-functioning PV project for years now. As the industry has matured, monitoring ecosystems have evolved from OEM-provided, HMI-style interfaces reminiscent of traditional Supervisory Control and Data Acquisition (SCADA) systems to modern web apps slinging the latest tech buzzwords.

However, much of the innovation in PV monitoring has been on the software side, with the data collection skeleton remaining largely unchanged. While many of the monitoring software platforms offered to the market have had numerous facelifts and new feature bundles released, the industry as a whole has not successfully utilized many of the new data collection (e.g. low-cost wireless sensors) and analysis techniques (e.g. machine learning) that have gained significant traction in other industries. This lack of true innovation has contributed to a negative perception of monitoring companies throughout the industry.

Solutions for monitoring PV systems sit on a spectrum. At one end, corresponding to low-cost and low-touch, is equipment-direct monitoring. Most inverter manufacturers and an increasing number of combiner box and meter manufacturers offer integrated monitoring platforms that consist of a web portal where equipment data is displayed. This is usually provided free of (additional) charge by the OEM, and may have basic features such as alarming, visualization and reporting.

The downside here is monitoring is not the primary goal of the manufacturer. Given the choice between spending a development budget on a better inverter or a top-tier inverter monitoring platform, the inverter manufacturer will usually work on their core technology. The burden to the end user when using these equipment-direct monitoring platforms can be significant. For example, it’s not unheard of to have multiple makes of inverters or combiner boxes at a single site, and it’s nearly impossible to find an operator who is responsible for a fleet of assets that use a single manufacturer. Having to log in to multiple platforms can quickly become unwieldy and does not scale well.

On the opposite end of the spectrum from equipment-direct monitoring is a fully custom-built SCADA system. These systems are tailored to a particular plant (a single SCADA system is rarely used to monitor and control multiple plants), and the implementation for a given system is not repeatable for another system.

The combination of equipment required for a SCADA system is unique to a given plant, and the configuration and software to interface with the equipment is custom developed for each implementation. This often results in high costs due to the non-repeatability of the solution. Support for these systems can be limited as the business model is based on one-time integration and setup fees. But many SCADA integrators have years of proven success, and, while not unheard of, it’s rare that significant bugs exist in the delivered solution. The commissioning of a SCADA system is usually robust and thorough, which will catch any configuration errors in the process.

Depending on the size and locality of the PV project, SCADA may be required to allow a third-party (the local utility or reigning RTO, for instance) control over the equipment on site. There may be regulatory requirements to allow these third parties to send commands to the site, ordering inverters to lower their output, increase reactive power, or turn off should the grid require additional stability.

How to optimize performance and profit through O&M monitoring

For one, it allows a single operator to monitor and respond to many projects concurrently. Another advantage is that providing monitoring solutions is the primary objective of these companies. If a monitoring company provides a subpar product, there’s little chance for success or repeat business.

There are advantages over traditional SCADA systems as well. Since the cost of development is spread across many customers, they are usually lower cost than SCADA, and many modern systems are now able to offer the same level of control that a SCADA system would.

Cloud-remote monitoring systems are also more flexible, updated more often, and are scalable across fleets of projects. There are concerns about security, however, which in many applications is of paramount importance. Few offtakers are comfortable with cloud-based control systems due to the perceived vulnerability from hackers. Many utilities have a mindset that is distrustful of unproven innovation, and are less likely to accept a solution that has not been proven for years or even decades.

In addition to the challenges each technology faces, there is a physical consideration as well. The majority of traditional solutions require hardwired connections to collect and transport data to either the point of consumption or a data backhaul. This adds additional cost to purchase the wires over which the data will be transmitted and adds in an additional possible breakpoint. The main barrier to adopting wireless communication networks has been reliability and security.

data transfers, which inflates the size of the messages and thus the bandwidth requirements per datapoint sent. By moving to a machine-to-machine protocol, better efficiency can be achieved in data transfer, which helps to reduce operational costs of data collection. It can also assist in reducing latency of data and commands, which leads to a more responsive and safer site.

All of those concerns have been major drivers of the adoption of Internet of Things (IoT) technologies across other industries. These lessons can be translated to the PV industry. Optimizing data transfer for PV plants is not a simple task though. Bandwidth requirements vary from project to project. If string data is being captured at a particular site, the amount of data being transferred can be orders of magnitude larger than a site where only inverters and meters are being monitored; if panel-level data is available (from microinverters, DC optimizers or other MLPEs), the amount of data can be orders of magnitude larger yet. To ameliorate these issues, many IoT platform providers utilize modern machine-to-machine communications protocols like MQTT that help to reduce the size of data packets allowing for more data to be sent over the same bandwidth.

Further complicating data transfer is both the location and the topology of the project. Many large-scale PV projects are located in remote areas, which may not have readily accessible ISP coverage or cell service. Local communications interference can also be a problem, whether this interference stems from electrical sources, such as the feedback coming from the inverters, or physical sources, such as being blocked by panels.

These concerns can be alleviated by using a combination of technologies within a single plant’s network topology. Such technologies can include WiFi, cellular 2G/3G/4G, Zigbee mesh networks, and even low power WAN technology such as LoRa. However, this concept contrasts with traditional monitoring providers, who generally only use a single communications technology across all of their customers regardless of plant topology and location; since these solutions are nontrivial to implement, it’s often only cost effective for these providers to choose the most applicable communications technique and stick to it.

Applying IoT concepts to PV monitoring can help alleviate some of the challenges that stem from traditional monitoring applications. Most IoT platforms give users the ability to deploy logic to edge devices — the inverters, meters and other equipment located on site. Granted, this isn’t a new development as many monitoring and SCADA providers are already deploying intelligence to the devices in the field, but in an IoT environment, rather than utilizing expensive dataloggers or industrial computers, edge intelligence can be provided via an inexpensive Raspberry Pi, Arduino, or similar small computing device.

Moving diagnostics to the edge provides additional benefits when used in conjunction with an IoT-based monitoring application. For instance, there are a subset of faults that will always require a site to be disconnected from the grid. By moving to an IoT-based solution using lower-cost edge computer hardware, the latency between fault occurrence and shutdown can be reduced relative to that achieved with a high-cost SCADA system. When edge computing is coupled with machine-learning and cloud-based analytics, PV monitoring systems can become more autonomous, allowing not only automated investigation to the root cause and failure area of fault events, but actions such as technician dispatch or site-level disconnect.

The trend of monitoring system evolution over the past 10 years has been to bring prices down, resulting in a commoditized solution that favors innovations in flashy software features rather than a rethinking of the framework around which a monitoring system is built. By looking to emerging technologies, monitoring providers can challenge these assumptions yielding a lower-cost yet higher-functioning monitoring solution. Such an evolutionary step is now coming to the market in the form of IoT-based solutions, which will enable better efficiencies and lower operational costs in monitoring and managing a PV project.