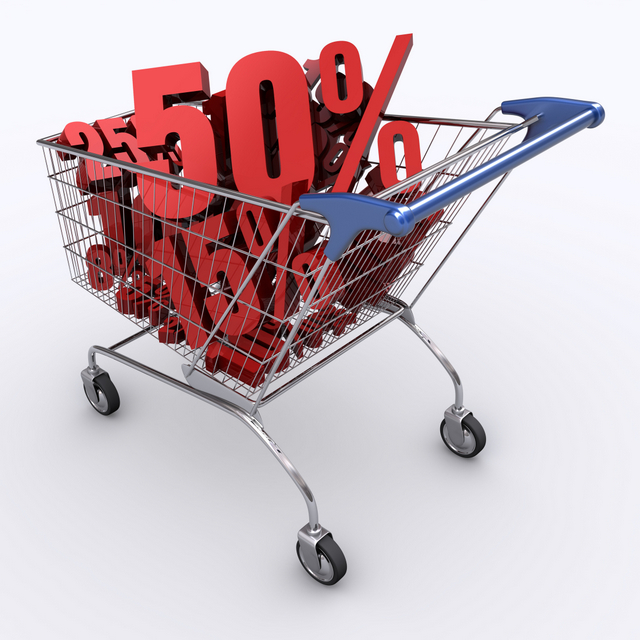 The National Renewable Energy Laboratory (NREL) looked at the PV installer landscape of the country to glean information on how installer size affects solar system pricing. The results of the study (you can read the whole thing here) indicate that the larger installers (think Solar City) that take up most of the residential industry are keeping prices higher on average than smaller local installers.

From the Executive Summary:

The vast majority of U.S. residential solar photovoltaic (PV) installation companies are small local firms, yet a few large firms dominate the industry. In 2015, the largest 10 percent of installers accounted for nearly 90% of residential systems installed, and the largest 1 percent of installers accounted for more than 60% of systems. PV market literature has produced conflicting results on the effects of installer size on price behavior. In this report, we develop a novel approach using residential PV quote data, rather than installed system price data, to study the effects of installer size and market structure on price behavior. The methodological advantage of quote data is that customer and site characteristics remain constant across multiple quotes made to the same customer, allowing us to effectively control for otherwise unobservable customer- and site level differences.

Our results suggest that low prices were not the primary value proposition of large installer systems, at least for quoted customer-owned systems during 2014–2016 in 27 states and Washington, D.C. These findings may support several hypotheses. Large installers may bid higher prices due to imperfect competition in the customer quote collection process. At the same time, customers may attribute a variety of additional values to large installers, such as higher quality and trustworthiness. Large installers may differentiate their services, such as through superior warranties and inverter replacement terms. Some customers may accept higher prices even if lower prices are available from smaller installers.

So what’s this mean?

These findings suggest that increased price transparency would promote further PV price reductions. The results suggest that some residential PV customers may forego lower prices for the opportunity to work with a large installer, but also that customers could benefit from obtaining more quotes before deciding to install a system.