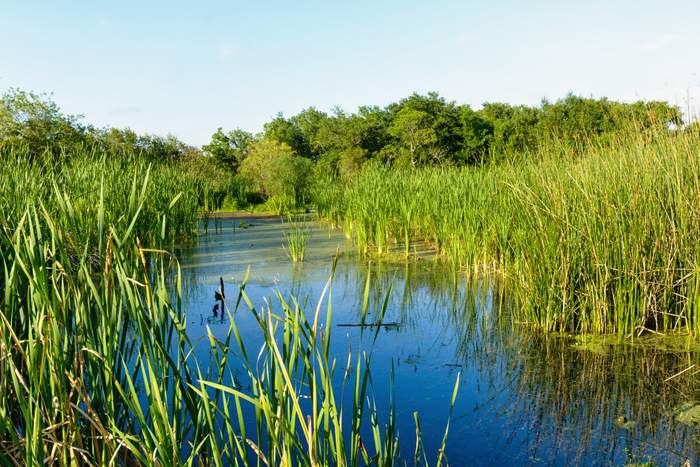 Where this new ruling was pulled from.

The Louisiana Public Service Commission (PSC) voted last month to lower the net metering rates energy companies must pay solar customers. The crusade to lower the value of home solar was led by Entergy, which will be decreasing its per kilowatt payback from 10 cents to 3.5 cents.

This article from WAFB Channel 9 in Louisiana sums things up:

“Today, the citizens of Louisiana lost,” said Thomas Neyhart, CEO of PosiGen Solar. “It was another win for the monopolies here in Louisiana.”

Neyhart says by reducing the amount paid back to customers for energy they generate through their panels, electric companies are making it tougher for residents to invest in clean, renewable energy.
“The problem is the people that already have solar systems that have invested under one set of rules, they said this is what your value proposition is going to be, they’re saying we’ll give you that value proposition for 15 years, but then we’re going to change it,” he said.

Early adopters will be grandfathered into the current rate of 10 cents per kilowatt hour, but only for 15 years.

In the aftermath of the vote, Entergy twirled its mustaches and released this misleading statement:

“Entergy Louisiana has been working for years with all stakeholders at the Louisiana Public Service Commission to create a sustainable long-term policy for customers that choose to self-generate. The commission’s proposed rule appropriately balances the interests of the 1 percent of customers that use solar to self-generate and export excess generation to the electric grid with the interests of the 99 percent that pay for excess solar output.”