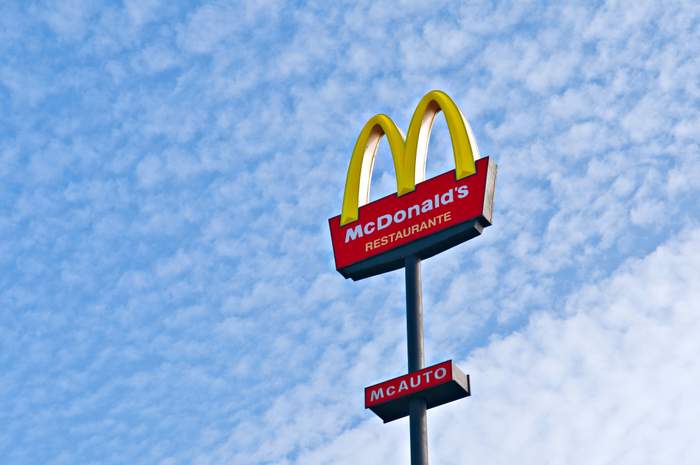 In 2019, McDonald’s USA signed two long-term VPPA transactions, one wind and one solar, located in Texas. Now, with the addition of three more deals, McDonald’s is positioned to become a corporate leader in adding more renewable energy to the nation’s power supply. The three new projects, two wind farms and one portfolio of solar projects, are slated to be built in Illinois, Oklahoma, North Carolina and Ohio.

“The addition of these VPPA transactions demonstrates McDonald’s continued leadership in the renewable energy space, as well as their commitment to supporting local communities where they serve,” said Miranda Ballentine, CEO, Renewable Energy Buyers Alliance (REBA). “These projects will not only provide more U.S. communities greater access to clean energy, but they will also stimulate local economies through job creation. As one of the nation’s leading corporate buyers of renewable energy in 2020, McDonald’s level of investment in clean energy serves as an inspiration to the entire REBA community.”

Emissions target: Collectively, the impact of these deals represents a sizable step toward McDonald’s global restaurants and offices climate action target to reduce greenhouse gas emissions by 36% by 2030, from a 2015 base year. Once online, the emissions reductions from these five deals will be about halfway to the target.

“The impressive volume of renewable energy deals McDonald’s has committed to – despite the challenges COVID-19 has placed on many organizations – further elevates McDonald’s as a leader within the industry,” said Tim Juliani, Director, Corporate Climate Engagement, World Wildlife Fund.

In addition to it’s global restaurants and offices target, McDonald’s is also committed to a 31% reduction in emissions intensity (per metric ton of food and packaging) across it’s supply chain, through collaboration with it’s suppliers and producers. This combined climate action target has been approved by the Science Based Targets initiative.

McDonald’s share of the projects will help prevent about 2.5 million metric tons of greenhouse gases per year once online. That’s equivalent to planting 40 million trees or taking 500,000 cars off the road for one year. Check out the related infographic for a quick take.