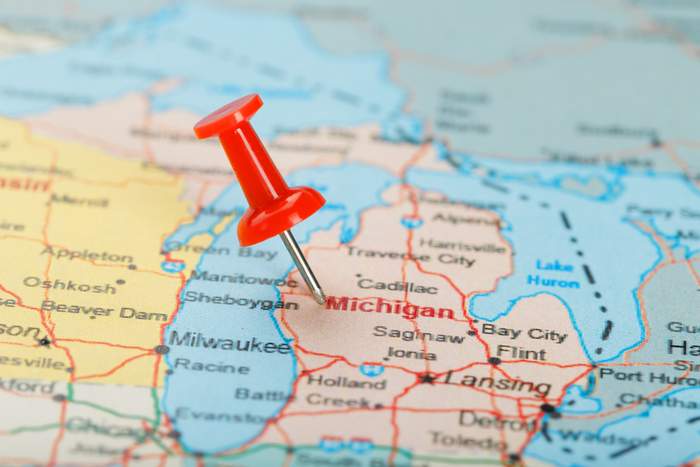 The Michigan Public Service Commission issued its Order in the Consumers Energy rate case last week, and the result is fairly disappointing from a solar and public point of view, and it also falls short of the recommendations in Judge Sally Wallace’s October Proposal for Decision.

The positive: Consumers has agreed to double the cap on its Distributed Generation (DG) program, which is good, but from a measly 1% to 2%. That legislative 1% cap is one of the most arbitrary and restrictive solar policies in the nation. Also notable is the Commission’s approval of Consumers’ proposed PowerMIFleet program, that will include a concierge service to assist fleet managers in planning to go electric, and rebates to help cover the costs of new charging equipment. The Commission also ordered the company to propose a pilot program for its own vehicle fleet to transition to electric in its next rate case.

Finally, the Commission’s Order included a series of significant directives related to Consumers Energy’s distribution grid planning and spending. This not only provides clarity on what the Commission expects from Consumers in terms of grid planning, it strengthens what is expected.

The negative: While doubling the cap means more Michiganders will be able to participate in this program, they will be paid far less for the energy they generate, cutting the rate by half. Currently, people who participate in Consumers DG program are paid the full retail rate for any excess power they send to the grid.

“In slashing outflow rates by about half, this ruling will be devastating for residential customers,” said Rob Rafson, Chart House Energy. “If this doesn’t seem fair, that’s because it isn’t. It makes solar investment less attractive, which will cost a lot of Michigan jobs for solar developers.”

“Consumers Energy’s distributed generation tariff shortchanges DG customers who provide significant value to the grid,” said Kevin Lucas, Director of Rate Design at the Solar Energy Industries Association (SEIA). “We are disappointed to see the Michigan Public Service Commission approve a rate that devalues solar and is not justified by any analysis. Through our analysis, we found that the value of exported energy from solar customers far outweighs the costs to serve these customers, showing that once again Consumers ignored basic facts to make their decision.”

What’s next: While the Commission approved Consumers Energy’s proposed DG compensation rate, it ordered a comprehensive third-party-led study on the impact of Distributed Energy Resources (DER). The DER study would examine the costs and benefits of all DERs — including rooftop solar, but also other innovative technologies such as battery storage, electric vehicles and demand response — and would vet different approaches to setting rates for DER customers.

“The study on Distributed Energy Resources (DERs) is a direct result of our advocacy for a rigorous, quantitative assessment of the value of solar to set a fair, statewide rate for compensating solar producers,” said Will Kenworthy, Regulatory Director, Midwest for Vote Solar. “The study — if conducted properly — would result in an equitable rate design that supports a range of local solar and storage resources that would yield savings for all customers.”

Commission staff will organize a kick-off meeting for this DER study in the first quarter of 2021, seeking input from stakeholders. Clean energy intervenors will continue to be involved to ensure the study lives up to its potential.