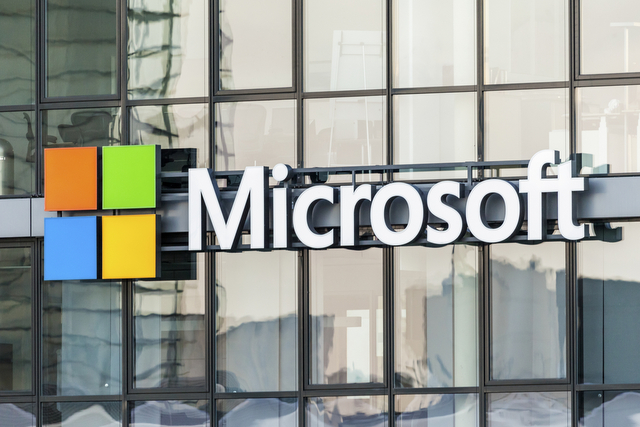 Microsoft Corp. announced the purchase of 315 MW of energy from Pleinmont I and II, two new solar projects in the commonwealth of Virginia. This represents the single largest corporate purchase of solar energy ever in the United States and will enable Microsoft to make significant progress toward its goal of reaching 60 percent by early 2020. The Pleinmont projects are part of a larger 500-MW solar development, owned and operated by sPower, an AES and AIMCo company.

“Today, we’re signing the largest corporate solar agreement in the United States, a 315 megawatt project in Virginia that will move us ahead of schedule in creating a cleaner cloud,” said Brad Smith, president, Microsoft. “This project means more than just gigawatts, because our commitment is broader than transforming our own operations; it’s also about helping others access more renewable energy.”

The project is owned and will be operated by sPower, a leading independent renewable energy power producer based in Salt Lake City, Utah. Once operational, Pleinmont I and II will consist of more than 750,000 solar panels spread across more than 2,000 acres, and produce approximately 715,000 MWh a year.

“Microsoft’s participation is a game-changer for this project and for other buyers,” said Ryan Creamer, CEO of sPower. “Their early commitment helped ensure that the project continued to move forward and come to fruition at a time of regulatory uncertainty. Microsoft’s large off-take also helped us offer very cost-competitive options for other buyers looking at our Virginia portfolios. This model broadens the ability for buyers of all sizes to participate in a large project like this, yet only take the megawatts they need for their business goals. We’re proud to be working with Microsoft on this innovative approach.”

At 500 MW, the full project will be the largest solar project in Virginia and is equal to the entire amount of solar power currently produced in the commonwealth. It will also rank as the fifth largest solar project in the country. Microsoft has a sizeable presence in Virginia, both in terms of its physical presence in the form of datacenters and office buildings and its work to bring connectivity to all citizens in the form of broadband technology. This is its second solar power purchase in Virginia. This deal also represents two milestones for the company. With recent deals, Microsoft has met its target to power at least 50 percent of its datacenters with clean energy by 2018.