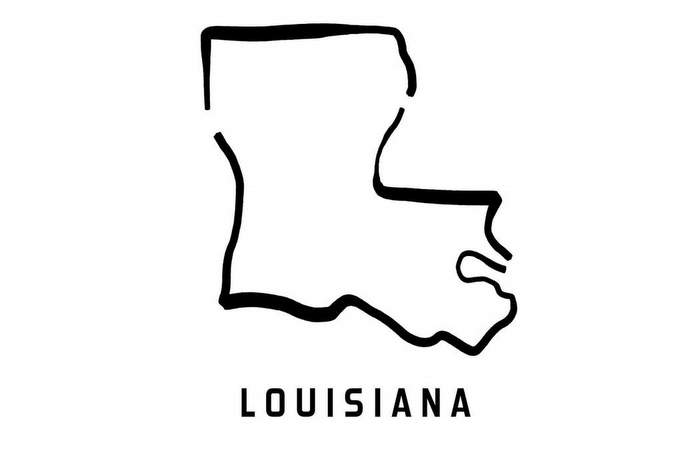 Helios Infrastructure, a joint venture between Nationwide and Sol Systems, announced its acquisition of the largest solar power project in Louisiana. The 50-megawatt system is located in West Baton Rouge Parish, and it is now owned and operated by Helios. This acquisition marks the largest single project investment for Helios to date. Entergy Louisiana is purchasing the energy produced by the project through a 20-year power purchase agreement.

The project brought more than 350 construction and installation jobs to the area and it will provide ongoing, positive benefits to the community – clean energy and approximately $6.4 million in tax revenue – over the next 30 years. The system is projected to offset the equivalent of nearly 19,000 passenger vehicles’ greenhouse gas emissions annually.

“This is a resilience story, and an indicator that clean energy will play a significant role in the recovery of the region and our nation,” said Jessica Robbins, Senior Director, Structured Finance for Sol Systems. “The impacts of the pandemic have put us to the test, and we have an even greater appreciation for partners like Nationwide and Entergy. Partnerships like these are essential to provide hope and to jumpstart the recovery of our communities and economy,” she added.

Sol Systems and Nationwide have financed over $700 million of U.S. solar projects since 2012. The partners created Helios in 2018 to own and operate an expanding portfolio of utility-scale assets that sell energy to utilities, municipal customers, and universities. Today, Helios owns and operates over 300 megawatts of commercial and utility-scale solar energy assets throughout the United States.

Entergy has built out a power generating portfolio among the cleanest in the nation. Entergy Louisiana has approximately 190 megawatts of renewable energy resources, including hydroelectric, biomass and waste heat recovery. In all, over the past two years more than 25% of the energy provided to Entergy Louisiana customers has come from carbon-free sources.

DEPCOM Power provided the engineering, construction and operations and maintenance services for the project.