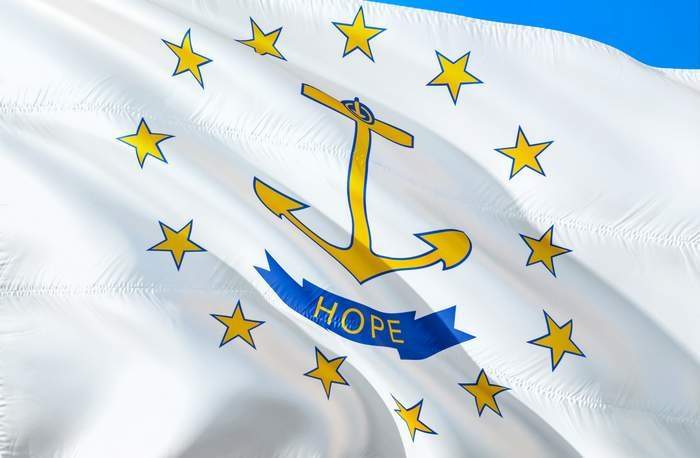 “Thanks to years of cooperation between many stakeholders – the property owner, responsible parties, regulators, the City of Cranston, and ISM Solar – we are proudly able to further transform this permanently closed landfill into a source of local clean energy,” said Greg Lucini, CEO of ISM Solar.

The project is qualified under Rhode Island’s Community Remote Net Metering solar program, which allows Rhode Islander subscribers who want to reduce their carbon emissions, but cannot install solar panels on their own homes, to purchase solar power at a discount to the standard electric service rate.

The solar system is expected to serve approximately 700 customer households that reside in National Grid’s territory. Construction is targeted for completion in Q3 2020. Nautilus, as the owner operator, will be responsible for the construction, customer acquisition and management, and the long-term operations and management of this project.

Nautilus is the leading community solar developer in Rhode Island, with more than 30 MW of community solar projects operational or under construction in the state. It expects to serve more than 5,000 residential customers by 2021, giving strong support to Rhode Island Governor Raimondo’s renewable energy goal to provide 100% of the state’s electricity needs by 2030. Subscriptions are now available to eligible customers through Arcadia Power.