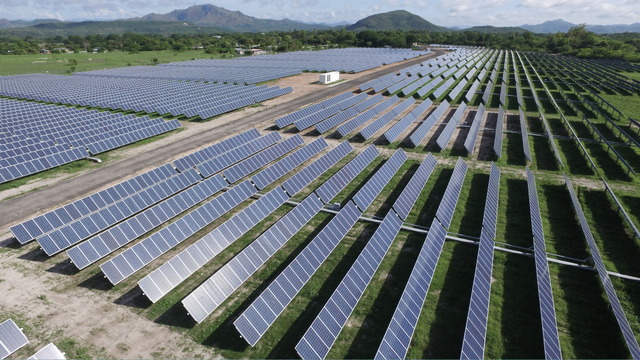 Spanish company NCLAVE — the merger of Grupo Clavijo and MFV Solar, and specialists in the design, manufacturing, installation and maintenance of solar structures and trackers — will be showcasing some new stuff at Solar Power International in Las Vegas such as a new fixation system for framed modules, designed and patented by their I+D+I department, which significantly reduces assembly times by up to 80 percent.

By participating in SPI 2017, NCLAVE seeks to strengthen its presence in the USA, having already carried out various projects and with 2 offices operating in Miami and San Francisco. On another note, the company continues its expansion by increasing its international structure with an office in Australia in addition to those in Chile, El Salvador, Brazil, Argentina, Japan and France, together with its headquarters in Madrid (Spain) and its production centre in Viana (Navarra, Spain).

This international presence has enabled NCLAVE to take the strategic impulse and qualitative leap to strengthen its growth line in recent years (300 projects carried out with more than 2.5 GW installed) using the most advanced technology and offering the best service to the global photovoltaic sector.

The Ultimate SPI Showcase: Here’s what to see at Solar Power International 2017