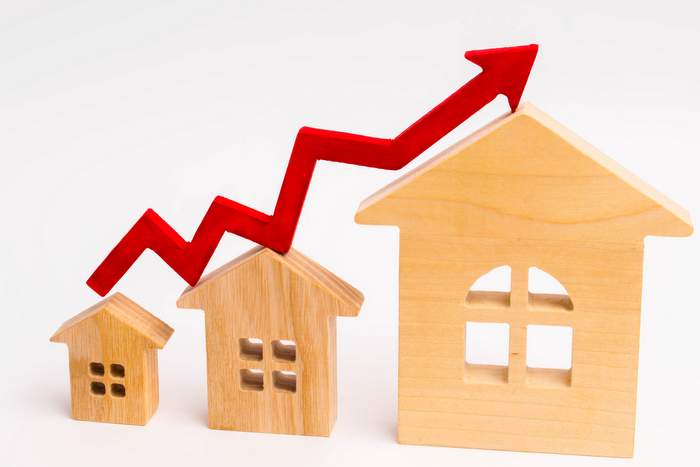 Sunrun Inc. released a study that found COVID-19 has increased energy consumption for the majority of homeowners, causing unique challenges in the event of a power outage. The increased reliance on the home as a place to work and do schooling has led to a surge in power needs, with 62% of homeowners agreeing the coronavirus has increased demand for electricity.

The study shows that, due to the pandemic, 57% of homeowners say they want to make home improvements, including nearly 40% who have a growing interest in backup power sources. Already in 2020, one in three Americans surveyed have experienced a blackout or expect to in the near future. The study underscores the importance of rechargeable solar batteries and preparing for potential outages while social distancing and working from home.

“Homeowners across the country, but especially in California, are worried about how power outages are going to impact their ability to work remotely and help their kids with school.” said Lynn Jurich, CEO of Sunrun. “People need more reliable, affordable energy solutions like home solar paired with rechargeable batteries to make their home a safe haven.”

Findings from the national survey of American homeowners:

● Of homeowners who experienced power outages this summer, one in four (25%) people experienced outages lasting a day or longer.

● Of homeowners who’ve experienced a blackout/brownout, 29% say that power outages have significantly affected their ability to do remote work or schooling this year.

● As expected, power outages are disproportionately affecting homeowners of prime working age, with 39% of homeowners 24 to 39 years old and 37% of 40 to 55 years old saying their ability to do remote work or schooling has been significantly or very significantly impacted (compared to just 3% of 56 to 74 year olds).

● For homeowners who experienced power outages this summer, 47% say they felt only a little prepared or not at all prepared for the power outage.

● 45% of those homeowners say backup power like a battery or generator would have made them feel more prepared.

● 38% of homeowners who have been working from home during the pandemic say that experiencing, or expecting to experience power outages has made them want to install backup power like rechargeable home batteries.

● Homeowners 24 to 39 years old in particular are more interested in backup power sources now (61%) than previously. In fact, they are almost twice as likely as homeowners 56 to 74 years old (31%) to want battery storage.

Sunrun conducted this research using an online survey prepared by Method Research and distributed by Dynata to 1,000 home owning adults in the United States — 500 homeowners from California and an additional 500 from a spread across the remainder of the country. Data was collected from August 28 to September 2, 2020.