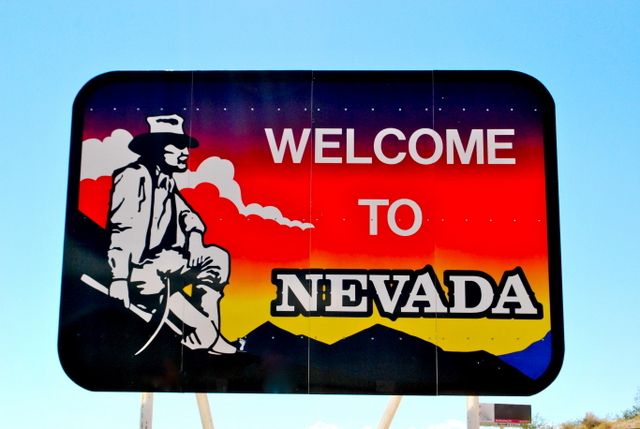 We are running out of Nevada stock images.

Remember when Nevada randomly tried to kill its residential solar industry? Since then, Nevada has reversed course and been a clean energy policy leader. As the Nevada Legislature considers legislation to advance clean energy, including a bill for the state to get half of its energy from renewable sources, a new report shows the importance of clean energy to creating jobs and driving economic growth across the state.

According to the report from the national, nonpartisan business group E2 (Environmental Entrepreneurs), more than 32,000 Nevadans across all 17 counties now work in clean energy. Last year. clean energy jobs grew by a remarkable 32 percent, adding more than 8,000 jobs statewide.

“After some previous setbacks, we’re at an important crossroads for clean energy,” Ledford said. “Gov. Sisolak has made it clear it’s a priority. Now, we just need to make sure we continue moving in the right direction.”

Other highlights from the E2 report:

State lawmakers have opportunities to pass several key policies in 2019 that would encourage clean energy businesses to expand and create more jobs. These include: